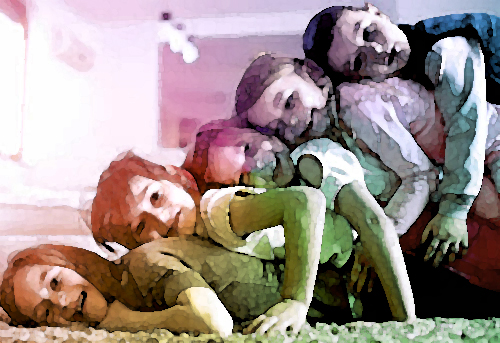 Last – Borns Tend to be the Most Rebellious 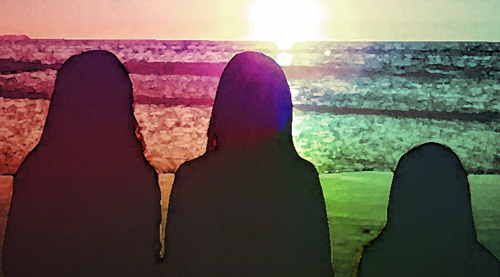 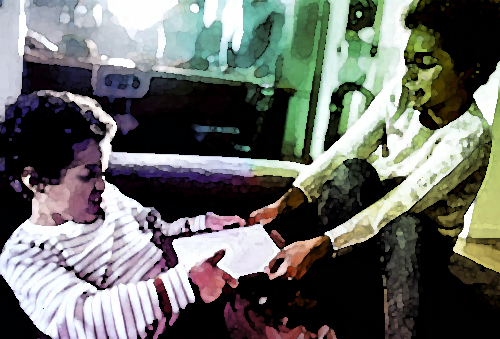 Firstborns Usually Receive the Most Attention 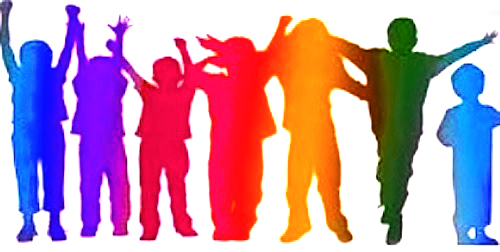 Twins Have their Own Unique Birth Order 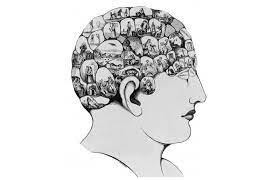 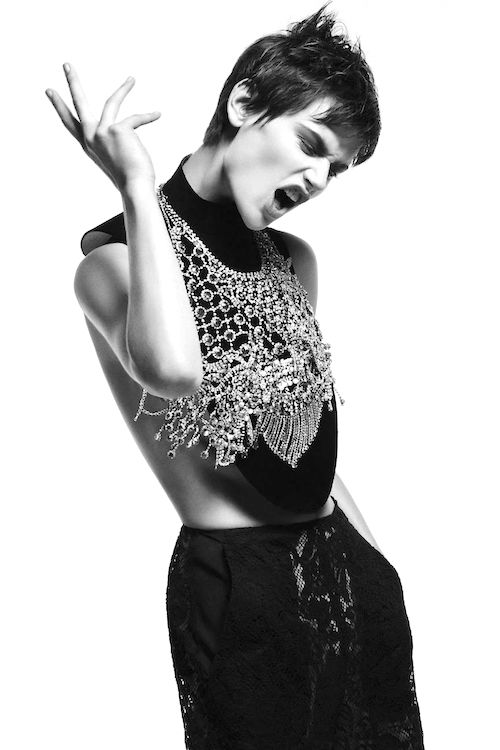