Since 2002, the LBN Examiner has been one of the world’s most respected “fearlessly independent” and “unbiased” news and information sources on the web.

*DIVORCE RATES IN AMERICA SOAR BY 34% DURING THE COVID-19 PANDEMIC WITH MARRIAGE CRUMBLING THREE WEEKS INTO QUARANTINE AND NEWLYWED SEPARATIONS DOUBLING TO 20 PERCENT:

The coronavirus pandemic has dealt a serious blow to marriages in the US amid a 34 per cent increase in sales for divorce agreements and revelations that it took just three weeks under quarantine for relationships to crumble, according to a survey. The outbreak of the coronavirus in January and implementation of lockdown orders in March forced couples to manage a plethora of new challenges. The combination of quarantine life, wavering finances, mounting unemployment rates, illnesses, deaths of loved ones, mental illness and child care has led Americans lawyers to predict a record number of divorce filings. 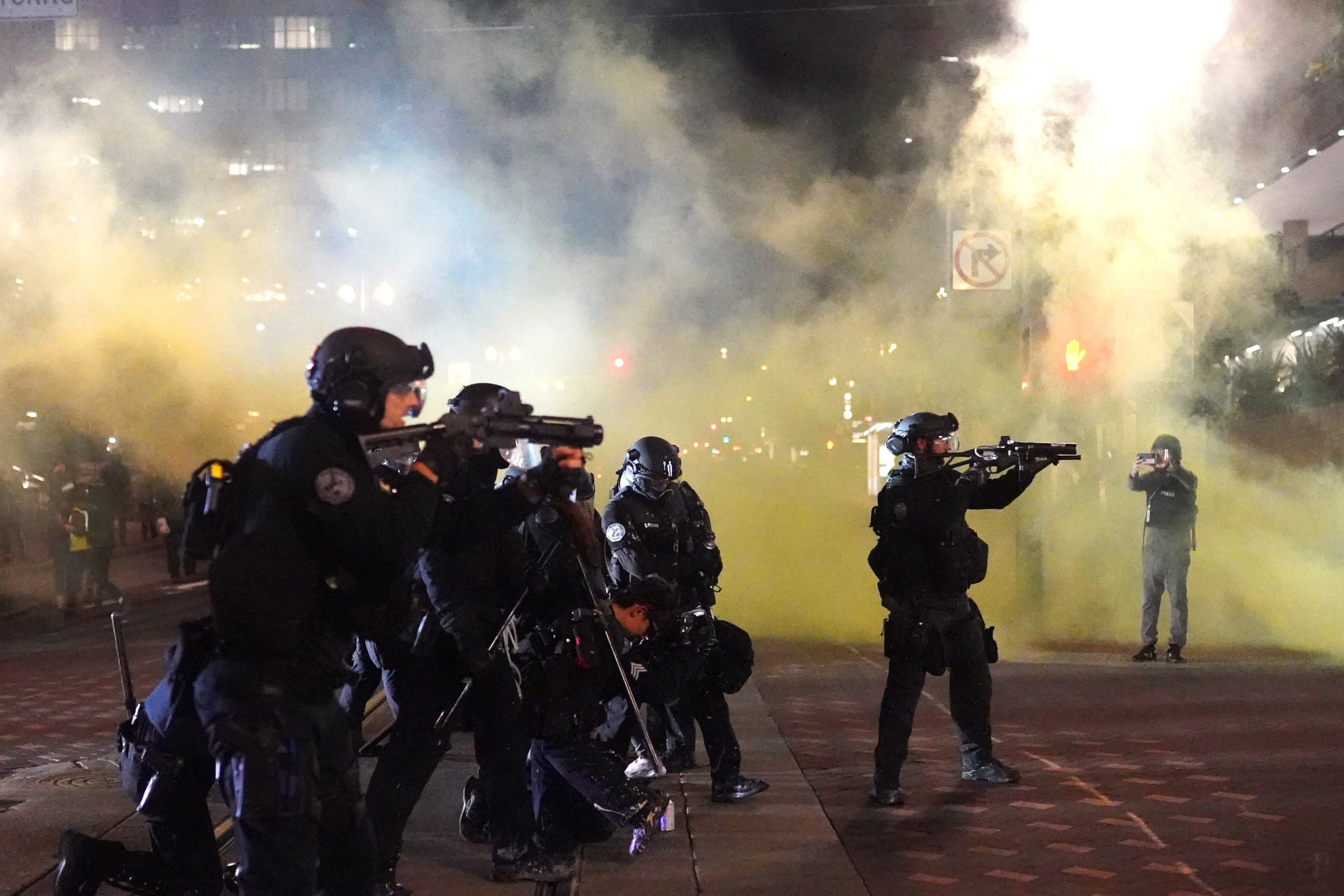 Americans across racial lines remain overwhelmingly opposed to violent protest to “improve the situation of black Americans” with 73% of respondents indicating it tends to “hurt” that cause, according to a new Gallup poll released Wednesday. The poll found a higher percentage of white Americans opposed violent protest (79%) than black Americans (59%). Both groups overwhelming agree that nonviolent protest helps blacks, with 78% of whites supporting it and 72% of blacks. Gallup based data on June 8-July 24 survey of U.S. adults. The polling company noted that “Since Gallup last polled on this subject in 1988, there have been meaningful increases in the percentages of Americans saying that nonviolent protest, violent protest and economic boycotts, in particular, can help. Opinions on the effectiveness of legal action are little changed.”

*HOLY CRAP- MORE THAN HALF OF SAN FRANCISCO STOREFRONTS CLOSED:

More than half of all storefronts in San Francisco are no longer in business , according to the survey by the San Francisco Chamber of Commerce. “The survey showed only 46 percent of storefront businesses in San Francisco that were open at the beginning of the pandemic are still operating,” said Jay Cheng, spokesman of the San Francisco Chamber of Commerce. That means 1,200 stores are still open, while about 1,300 have closed, Cheng said. “There’s a lot of reasons for that. If you’re a fitness studio, you can’t open because of the pandemic. If you’re a retail space, you could open, but you might have decided that there isn’t enough foot traffic or enough customer base to make that worthwhile to reopen. So it’s become a very difficult situation,” Cheng said. “The Chamber can say whatever it wants but the crime, filth, homeless, needles, fear are the central reasons,” said one former resident prefer not to identify herself. “Tell the name of someone who wants to shop when people are defecating in the street in broad daylight and the police do nothing!”

*INSIDE THE FINAL DAYS OF ROBIN WILLIAMS:

Robin Williams’ self-inflicted death on Aug. 11, 2014, at the age of 63 shocked the world, not only because few knew that the acclaimed actor had been suffering in any way, but because despite his history of substance-abuse problems, his effusive, uninhibited, hyperactive spirit was so joyous and infectious that it simply didn’t gibe with suicide. With no concrete explanation for why he’d taken his own life, the media filled in the gaps with wild speculation about depression, drugs, and financial woes. None of those guesses, however, did anything to alleviate the sheer mystery of it all. It was simply incomprehensible—to fans, friends and family. And, as Robin’s Wish makes clear, it also didn’t make sense to Williams himself.

Tylor Norwood’s documentary (premiering Sept. 1 on VOD) is an intimate look at the final days of the Hollywood star, whose success as both a comedian and a dramatic actor made him one of his era’s most beloved headliners. Considering that focus, it’s far from a comprehensive non-fiction biopic; those looking for copious movie clips, or a chronological timeline of his professional and personal ups and downs, will have to look elsewhere. Yet while that narrow perspective does much to hamper its impact, it nonetheless achieves its limited primary goal: bringing to light the fact that, rather than a man who killed himself simply out of unhappiness or addiction, Williams was a victim of a little-known condition that left him mentally and physically compromised, unsure of himself, and terrifyingly adrift.

Elvis Presley’s Graceland Mansion was defaced, Tuesday night, with graffiti reading “Black Lives Matter,” “Defund MPD” — referring to the Memphis Police Department — and “Eat the Rich,” leaving the historic home with around $150,000 in damage. The mansion, which appears on the National Register of Historic Places, is now a museum dedicated to the life of Elvis Presley, who built the home and owned until he died in 1977. Elvis’s daughter, Lisa Marie Presley, is now the owner and caretaker of the mansion, which recently underwent an extensive renovation. Memphis, Tennessee, where Graceland is located, like many major cities, has seen its share of unrest in the wake of George Floyd’s death while in the custody of the Minneapolis Police Department and also like many major cities, Memphis has experienced a dramatic rise in crime this summer.

According to USA Today, Memphis is one of the primary targets of Operation Legend, which seeks to bolster urban police departments with specialty agents of the federal government — agents of the FBI, the DEA, and the ATF. Memphis received a deployment of 40 federal agents back in July, in Operation Legend’s second wave. The unrest turned destructive this week when rioters targeted Graceland and the adjoining Levitt Stadium, where Elvis Presley gave his first paid concert. “The walls outside of Graceland in Memphis, Tenn., were tagged with graffiti by vandals on Sunday, with phrases like ‘BLM’ and ‘No Justice No Peace,’” Fox News reported Wednesday. “Fox 13 reporter Shelia O’Connor tweeted out photographs of the damaged walls on Tuesday morning, which included messages about the death of Breonna Taylor, who was killed in Louisville while police were serving a no-knock warrant on her home.”


What are the odds that we will have a vaccine for Coranvirus by December 31, 2020?

WHAT’S UP by Sarah Garcia:
*** Anti-police rioters in Seattle attempted to trap officers inside a precinct by sealing the door with cement and setting the building on fire, KTTH reported. Unrest in Seattle has been on going since late May, when George Floyd was killed by Minneapolis Police Department officers, but it may have been further inflamed by the police shooting of Jacob Blake in Kenosha, Wisconsin. Video of the Blake shooting went viral over the weekend. 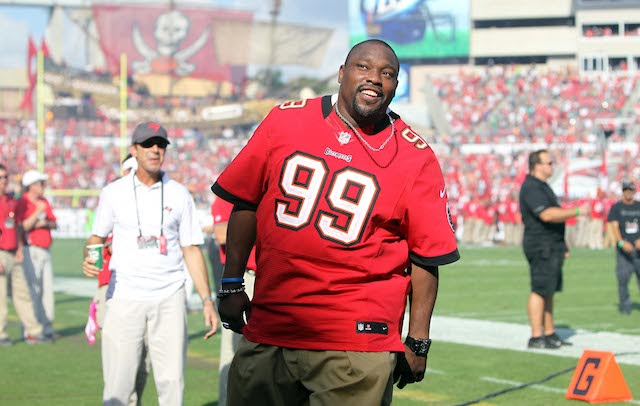 A lawyer representing a woman who claimed that former NFL star Warren Sapp plowed into her during a Super Bowl party for ESPN has been issued an order to pay Sapp’s legal fees. “This was a bulls–t case!” Sapp said.  “They tried to extort me to payout on some s–t I didn’t do!” “Paul Blart: Mall Cop 2” actress Paula Trickey sued Sapp, claiming the player-turned-broadcaster ran through the crowded Arizona party in 2015 and struck her, causing injury. She was arrested that night for DUI. Football Hall of Famer Andre Reed initially signed an affidavit claiming he witnessed Sapp strike Trickey, but later recanted in a subsequent deposition, the filing said.

Sapp countered in court papers that he never attended the ESPN party and was across town being photographed and paid to appear at a NFL Alumni party with rapper Pitbull. On Aug. 3, Judge David Haimes ruled that Trickey’s lawyer John Phillips “failed to provide any evidence whatsoever to support” the case and should’ve withdrawn the claims. The court ordered him to pay a “reasonable attorney’s fee” for Sapp. We are told the fees could be up to $100,000, but ultimately the court will decide on what’s reasonable.

Pinterest is canceling its lease on a 490,000-square-foot office space in San Francisco. The termination fee? $89.5 million.


Traveling by mail is both dangerous and illegal, yet several people throughout history braved the risks anyway. One famous case was that of Henry “Box” Brown, who escaped slavery in 1849 by shipping himself to an area of the US where slavery had been outlawed.

Just a few years ago, a man escaped a German prison by mail. Though it is fairly rare in actuality, scenarios involving human mail frequently appear in works of fiction. 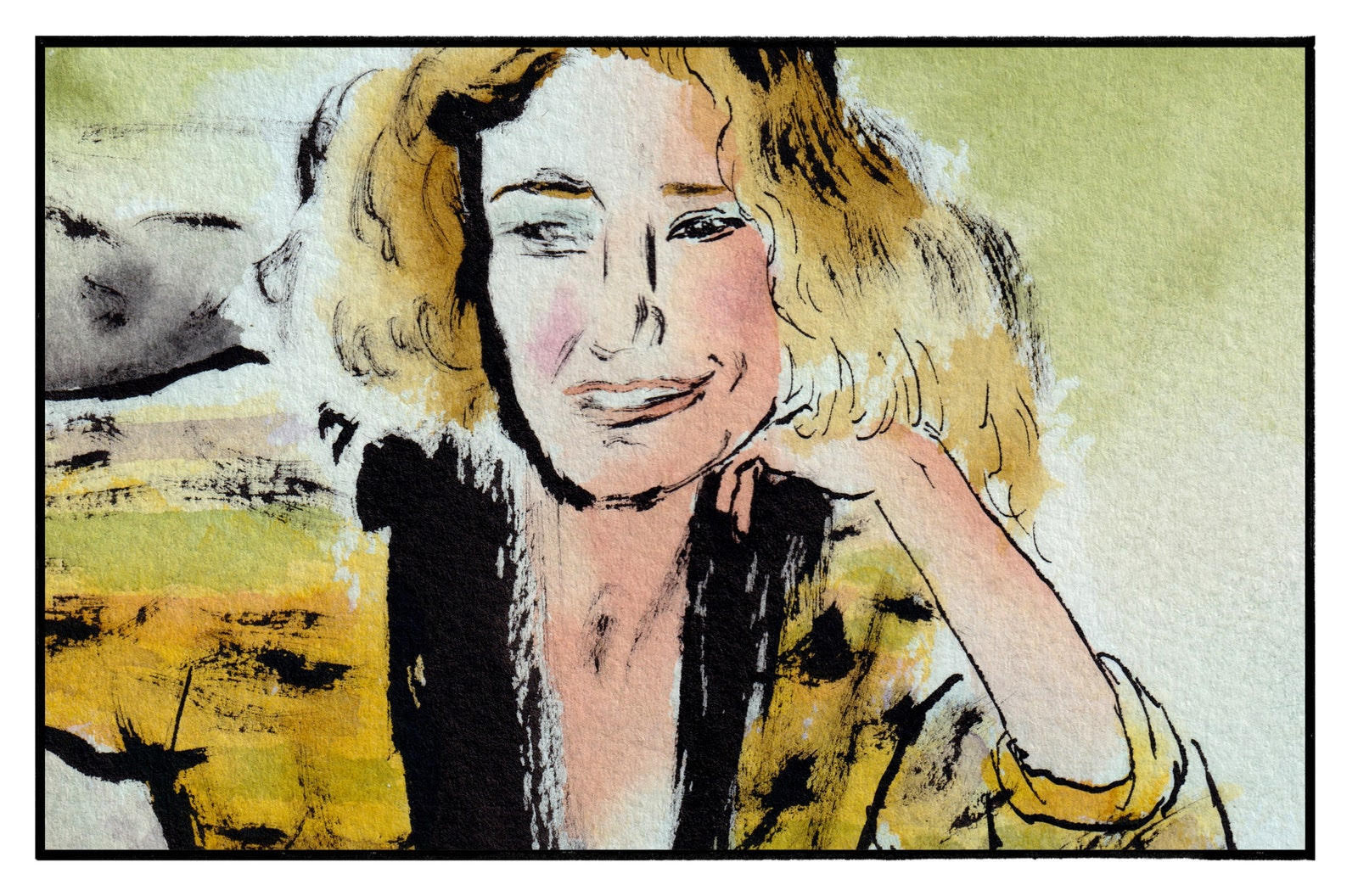