N95 or KN95 face masks may be the best way to avoid COVID-19 during crowded indoor events. That’s the recommendation from a new study reporting most cloth masks just don’t do the job when it comes to stopping the spread of coronavirus within enclosed spaces. Researchers from the University of Waterloo simulated a person breathing in a large room with a cloth face mask on. Despite wearing a mask, the study finds a large buildup of aerosol droplets suspended in the air. Besides raising awareness on the vulnerability of certain face masks, these findings also emphasize the need for proper ventilation indoors. More ventilation means less of a chance for potentially viral aerosols to linger around.

“There is no question it is beneficial to wear any face covering, both for protection in close proximity and at a distance in a room,” says study leader Serhiy Yarusevych, a professor of mechanical and mechatronics engineering, in a university release. “However, there is a very serious difference in the effectiveness of different masks when it comes to controlling aerosols. “Studies continue to show that aerosols exhaled by infected individuals can indeed infect others with COVID-19, even if someone is standing more than six feet away. 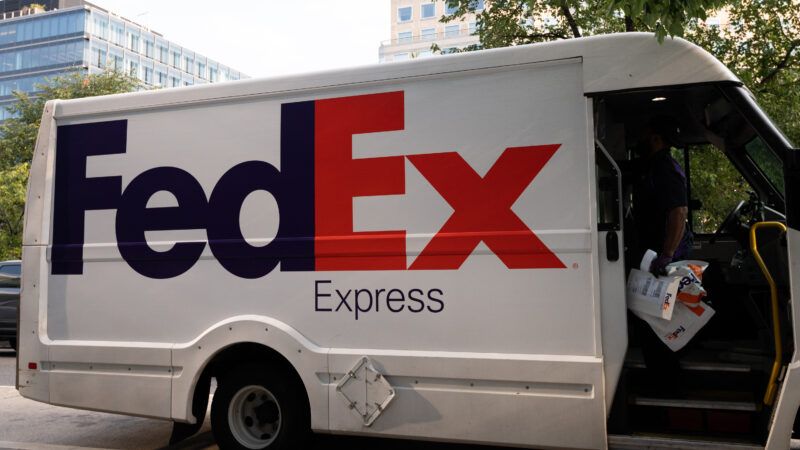 A federal court ruled this month that evidence of drugs obtained by police from a package at a FedEx sorting center was not seized unconstitutionally, rejecting the defendant’s arguments that the seizure violated his Fourth Amendment rights. At the center of the decision is a little-known agreement allowing law enforcement agencies to seize parcels at the shipping behemoth’s sorting centers. Police are permitted to take packages only if a drug dog indicates there may be contraband inside. Individual cops, however, determine which packages merit attention, allowing them to zero in on people’s property, dress up as FedEx delivery men, and proceed with arrests if they testify that a drug dog alerted them appropriately. Such was the case with Herbert Green, who had his package singled out at a FedEx sorting center after Kansas City Police Department (KCPD) Detective Antonio Garcia noticed a return label from Brownsville, Texas. That’s a “source city for illegal narcotics,” the officer said, who was further interested by the parcel’s glued seams and the fact that it was a “moving” box. Those get his attention “right away,” he testified, because of their material, which he claims are well-suited to shipping drugs.

*Belgian Woman Banned from Zoo After 4-Year ‘Affair’ with Chimpanzee 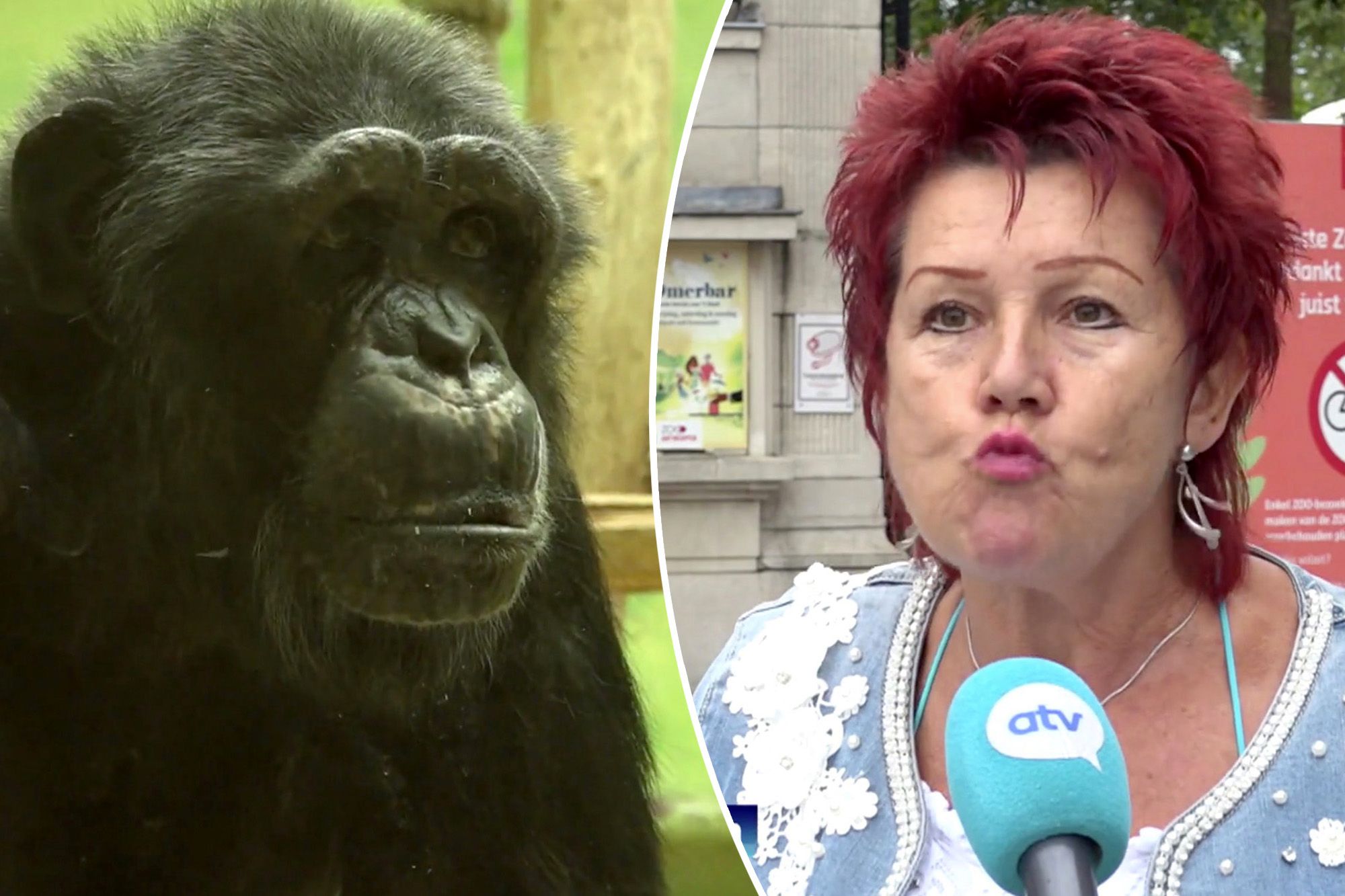 A Belgian zoo banned a local woman from visiting the park’s chimpanzee exhibit due to her “affair” with one of the primates. A chimpanzee named Chita arrived at the Antwerp Zoo 30 years ago. Over the past four years, Adie Timmermans has visited the primate every week, developing a close bond with the animal. “I love that animal, and he loves me. I haven’t got anything else. Why do they want to take that away,” Timmermans said. “We’re having an affair, I’ll just say. “According to the outlet, the “affair” Timmermans mentioned involved the primate and woman waving and blowing kisses to each other from opposite sides of the glass surround the ape’s enclosure. The zoo recently expressed concern about the lengthy relationship, claiming it’s negatively impacting Chita’s rapport with the zoo’s other chimpanzees.

“When Chita is constantly busy with visitors, the other monkeys ignore him and don’t consider him part of the group, even though that is important. He then sits on his own outside of visiting hours,” the zoo said. “An animal that is too focused on people is less respected by its peers. We want Chita to be a chimpanzee as much as possible,” the spokesperson for the facility added. Antwerp Zoo noted that Chita’s fascination with humans is present because he was a pet before joining the facility. The zoo has now banned Timmermans from making contact with Chita to prioritize his well-being. Timmermans accused the zoo of being unfair, saying, “other dozens of visitors are allowed to make contact. Then why not me?” Newsweek reported. Zookeepers are now working toward helping Chita learn to interact more with his fellow primates.

Subway franchise owners want, anthem-kneeling U.S. soccer star Megan Rapinoe booted from her role as one of the restaurant’s spokespeople. Numerous franchise owners and some customers, particularly from red states, have complained about Rapinoe being featured in ads for the chain, specifically noting of the soccer player’s political activism and apparent disrespect for our nation displayed when she has taken a knee during the playing of “The Star-Spangled Banner” before games. “Late last month on a discussion forum hosted by the North American Association of Subway Franchisees, a Wisconsin store operator posted a picture of a hand-scrawled note from an irate customer taped to the front door of his shop,” It was reported.

“Boycott Subway until Subway fires the anti-American … Megan Rapinoe, the creep who kneels for our beloved National Anthem!” the note reportedly said. “The ad should be pulled and done with,” the shop owner said. “It gets tiring apologizing.” As noted, franchisees are charged 4.5% of their revenue for a national advertising fund, which Subway controls. Reps from the NAASF claim they’ve received complaints about the Rapinoe ads. It was reported: “Your NAASF Board has already communicated with [Subway] leadership the concerns voiced by NAASF membership,” the group’s executive director, Illya Berecz, told franchisees, according to a letter obtained. “I had a bunch of franchisees calling me on this today,” a lawyer who represents Subway franchisees told The Post earlier this week. “They are trying to get the ads pulled.” 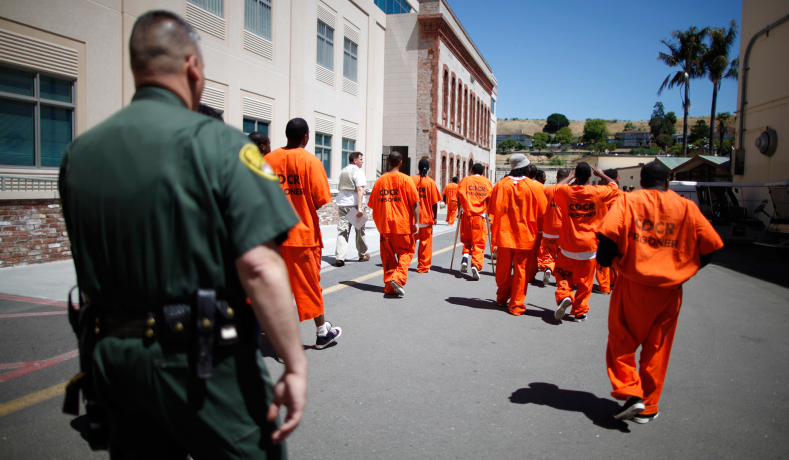 According to documents obtained by the DCNF, Associate Warden Rob Kettle said during the meeting that the distribution of condoms within the prison had sparked “great concern.” The warden references “the current makeup” of the population as a reason for formerly distributing condoms to the prisoners, but said that the prison had decided to halt condom distribution.

*WHAT’S UP? BY SARAH GARCIA: You may be shocked to learn that thousands of public schools have banned one of the most revered classics of American literature. That book is Mark Twain’s The Adventures of Huckleberry Finn.  Another great author, Ernest Hemingway, once said, “All modern American literature comes from one book by Mark Twain called Huckleberry Finn.”  Unfortunately, political correctness has taken this literary classic out of the hands of far too many young Americans.

Flooding on Queens Boulevard in NYC. The National Weather Service issued a flash flood emergency in New York City for the first time.

*THINK FREELY – BE INDEPENDENT: Make Up Your Own (Damn) Mind – READ LBN EXAMINER: “Fearlessly Independent” and “Unbiased” since 2002

“It’s this new fitness trend where you just lie motionless and sweat.”

It is hard to believe that in this day and age there are still isolated peoples who have rarely, if ever, communicated with members of modernized civilizations-but there are, though their numbers are few. Aerial surveying technology has made it possible to observe and photograph some of these groups from afar. Pursuing contact with such tribes, however, is highly controversial. Opponents maintain that doing so could, and likely would, have deadly consequences. 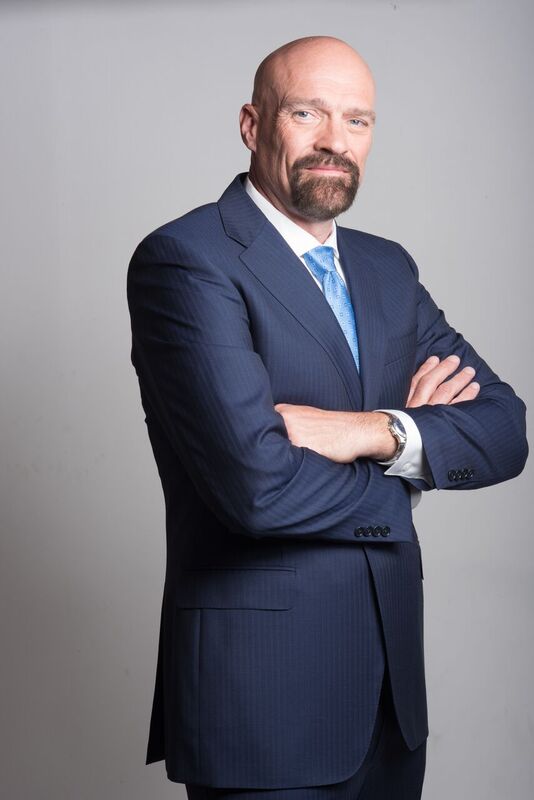 A coalition of U.S. criminal justice reform advocates on Wednesday sent the Justice Department a proposal to help prevent the Bureau of Prisons (BOP) from sending thousands of federal inmates released during the pandemic back to prison. In a letter to department officials, the groups offered the Justice Department an analysis, which concludes that the BOP has legal authority to keep people out on home confinement after the emergency is lifted.

Acclaimed criminal attorney, Vince Imhoff, is an advocate for such protocols and believe they are the best solution to a difficult situation. “The US Bureau of Prisons should continue its home confinement policy after the COVID-19 pandemic comes to a close,” states Imhoff.

A Justice Department spokeswoman did not have any immediate comment. In March 2020, Congress authorized the department to declare an emergency so it could expand the pool of low-level, non-violent federal inmates who could qualify for home confinement, to contain COVID-19’s spread throughout the federal prison system.

Imhoff continues, “This practice has afforded the prison system and the public learn how well home confinement can work for those with low level flight risk. It appears that after more than a year of electronic monitoring that the risk to the public is minimal.”

The ninety-four-year-old Swedish conductor Herbert Blomstedt has achieved a longevity that is almost unprecedented in his profession. Various conductors have remained active past the age of ninety-Leopold Stokowski made it to ninety-five-but no nonagenarian has sustained a schedule anything like Blomstedt’s.