How would the world have reacted differently if the Coronavirus had started in either America or Israel instead of China?

Please send your reply to: LBNExaminer@TimeWire.net

*TWILIGHT ZONE? – ‘SAN FRANCISCO CAN’T FIGURE OUT HOW TO SAFELY OPEN SCHOOLS BUT THEY HAVE TIME TO CANCEL LINCOLN’: FURY AS BOARD VOTES TO RENAME 44 SCHOOLS HONORING ‘RACIST’ SUCH AS WASHINGTON AND JEFFERSON:

The San Francisco school board has voted to strike the names of George Washington, Thomas Jefferson and Abraham Lincoln from the district’s institutions, it was revealed. The former presidents were among the historical figures deemed by the board members to have ties to racism or have ‘dishonorable legacies’ in a 6-1 vote, which will see 44 local public schools forced to change their names.  The controversial move follows a wave of anti-racism protests that swept the country last summer in the wake of the deaths of George Floyd and Breonna Taylor, resulting in statues of Confederate leaders, in particular, being torn down.

The decision in San Francisco resulted in anger from some policy makers, including Arkansas senator Tom Cotton, who believe the school board should instead be concentrating on how to bring students back to in-person learning during the pandemic.  Among the other names on the newly banned list are Francis Scott Key, who wrote the words to the national anthem; former presidents William McKinley, James Garfield, James Monroe and Herbert Hoover;Revolutionary War hero Paul Revere; and author Robert Louis Stevenson. Even current senator Dianne Feinstein’s name did not escape the chopping block, as the first female mayor of San Francisco and lifelong Democrat became the only living person whose name was noted for removal.

Medical professionals in Seattle have described insane scenes as they scrambled to give out 1,600 coronavirus vaccine doses that were at risk of going to waste after a freezer broke down late Thursday evening. “We were literally like … who can get people here?” Kevin Brooks, the COO of Swedish Health Services told The Washington Post. “People started texting and calling and we were just counting down.” Well-past 3 a.m. they still had dozens of vaccines that needed to be used. With minutes to go before the doses were set to expire, staff ran out onto the streets to find people and offer them vaccines; an old woman in flip-flops got hers on the sidewalk and some people received theirs through their car windows. Earlier this week, Oregon health-care workers who were stranded in a snowstorm vaccinated nearby drivers in order to salvage soon-to-expire vaccine doses. “When I got the call they’re like, ‘it’s kind of like our snow moment,’” Jennifer Brackett, a hospital administrator at UW Medicine in Seattle said.

How are those New Year’s weight loss resolutions going so far? For people who need more motivation to cut the fat out of their diet, a new study finds your average elephant is probably in better shape than most humans. An international research team says, despite their massive size, zoo elephants actually carry less body fat than the average person. The team, led by Daniella Chusyd of Indiana University, wanted to understand why Asian elephants (Elephas maximus) living in zoos had lower birth rates than their peers in the wild. Researchers say it was thought these captive elephants were overweight and this was leading to a fertility crisis among the zoo population. Such a connection is similar to what health experts see happening in overweight people. “I was interested in discovering whether methods predominantly used in human health research could help us learn more about elephants,” says Chusyd, formerly from the University of Alabama at Birmingham (UAB), in a media release. “Obesity is not clearly defined in humans, let alone elephants.”

*THE PANDEMIC IS BAD NEWS FOR SUPER CITIES. HERE’S WHY:

The Catholic Church may have been the single biggest beneficiary of the U.S. Paycheck Protection Program during the COVID-19 crisis, raking in a reported $3 billion in taxpayer-funded business relief. The staggering figure comes from an analysis of the payouts from the Associated Press, which states that $3 billion has been dished out to the nation’s dioceses and other Catholic institutions. That money came in despite many dioceses being in good financial health—for example, the Diocese of Charlotte requested $8 million in aid despite having a reported $100 million of their own cash and short-term investments in the bank last spring, when the pandemic hit. Those assets were valued at $110 million by the summer, according to the AP. A spokeswoman for the United States Conference of Catholic Bishops, Chieko Noguchi, said the federal program was designed to help all types of business, “faith-based or secular.” 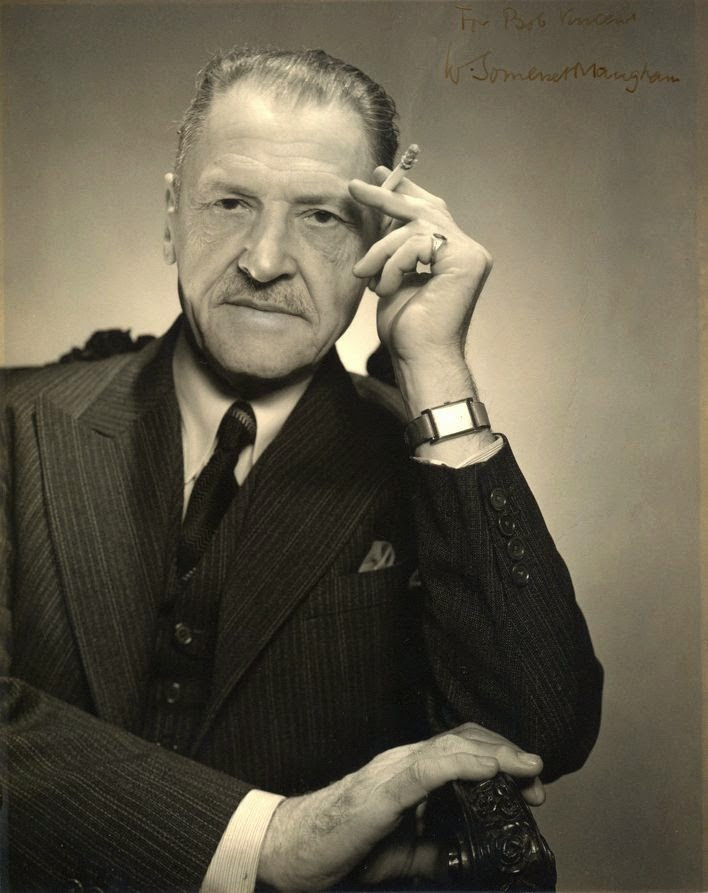 “We are not the same persons this year as last; nor are those we love. It is a happy chance if we, changing, continue to love a changed person.” –William Somerset Maugham. 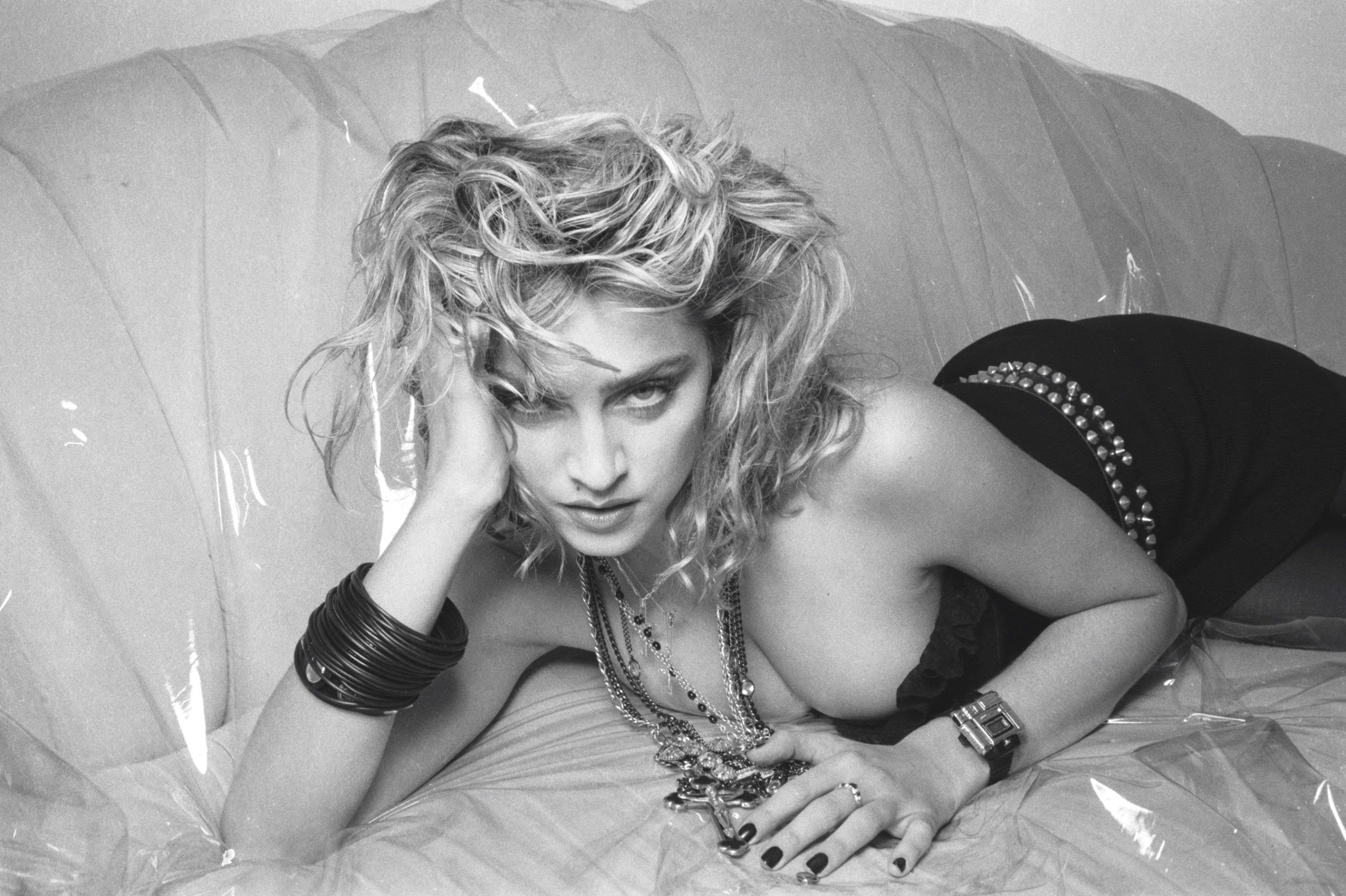 From a new photo book – The inimitable rebel energy of Madonna is on display in Adore Madonna, a new photo book by the Japanese photographer Kenji Wakasugi (out today  on NJG). The monograph contains never-before-seen images from a 45-minute shoot in 1985 for Playboy Weekly Excite during her Madgesty’s first visit to Japan, commemorating the success of her breakthrough album Like a Virgin. 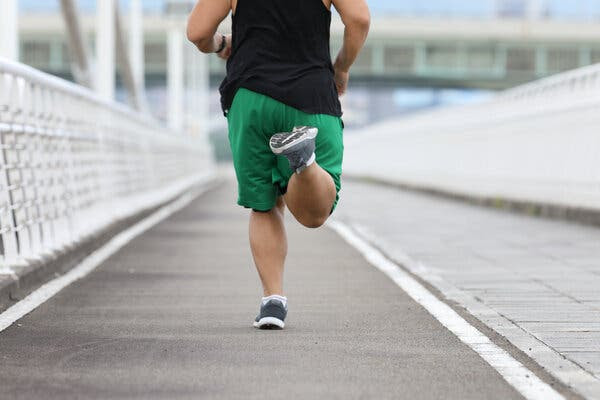 *WHAT’S UP? BY SARAH GARCIA:

*** Murder rose 95% in Milwaukee, 78% in Louisville, 74% in Seattle, & 72% in Minneapolis. Violent criminals seize the opportunity, while law enforcement fears punishment for doing their job.

***Biden used the word “equity” 21 times in an exec order claiming his policies will unite our nation. Equity requires govt to choose winners & losers based on race, gender & identity. Policies that discriminate will only pit Americans against each other.

***There is a real decision to be made in America right now that will have lasting implications. Choosing between the teachers unions and our children. 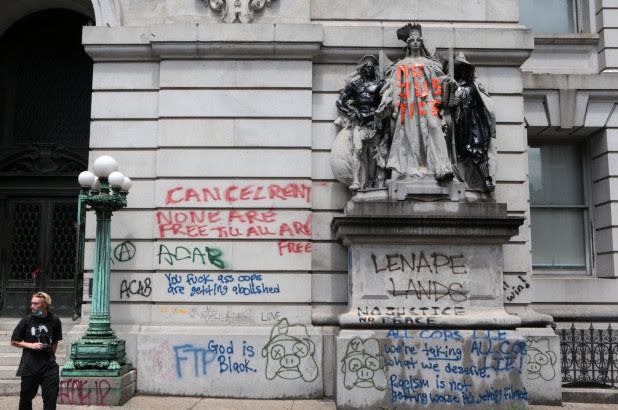