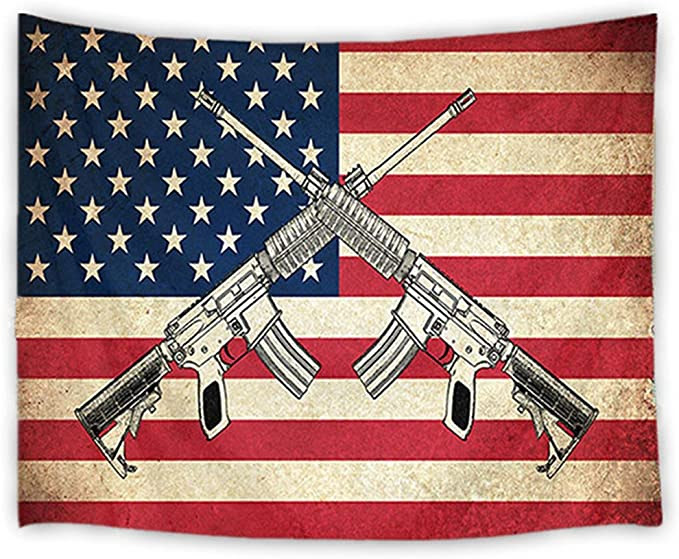 Aunt Jemima’s new name, Pearl Milling Company, is getting battered online for sounding like an unappetizing “gravel mining company” or “a James Bond villain.” The unsavory reviews are pouring in from Twitter, with some breakfast buffs threatening to switch to Pearl Milling’s competitors, Mrs. Butterworth’s or Log Cabin, over the revamp. “I think it sounds like a gravel mining company,” lawyer Michelle Rozovics wrote. Another said Pearl Milling Company sounded like “something owned by a James Bond Villain.” Meanwhile, one critic noted, “Pearl Milling Company? Sounds like a generic house brand for Dollar General.” Some even vowed to boycott the brand altogether. “Sadly I would never recognize it and will probably go to Log Cabin,” one person said.

*THE IPHONE HAS WIPED OUT THE DIGITAL CAMERA MARKET:

The $1.9 trillion relief bill that President Joe Biden wants Congress to pass now as his response to the COVID-19 pandemic would cost Americans more than the entire federal government cost in fiscal 1981. That year, according to the historical budget numbers that Biden’s own Office of Management and Budget has published on the White House website, the federal government spent approximately $678,241,000,000.

*FEWER CHILDREN ARE ATTENDING SCHOOL, REMOTELY AND IN PERSON:

More children have been absent from school this academic year than a year earlier, with attendance declining as the pandemic wears on, new research and data show. Students attending school in person as well as those learning remotely are struggling with poor attendance, though it is worse among the millions of homebound students who are still learning primarily through a screen. Districts showed a 2.3% decline in average daily attendance nationally from September to November of last year, compared with the same period in 2019, according to data from PowerSchool, which tracks grades and attendance for schools. Attendance fell in 75% of the districts as the year wore on, dropping by 1.5% on average each month, data show. The data covers 2,700 districts that include more than 2.5 million students learning in person and online.

According to Bloomberg, only 20% of new vehicles sold in 2020 were sedans. The other 80% were light trucks — including SUVs, pickups, and minivans. While Bloomberg didn’t give reasons for the shift, investor Tadd Wilson had some theories: 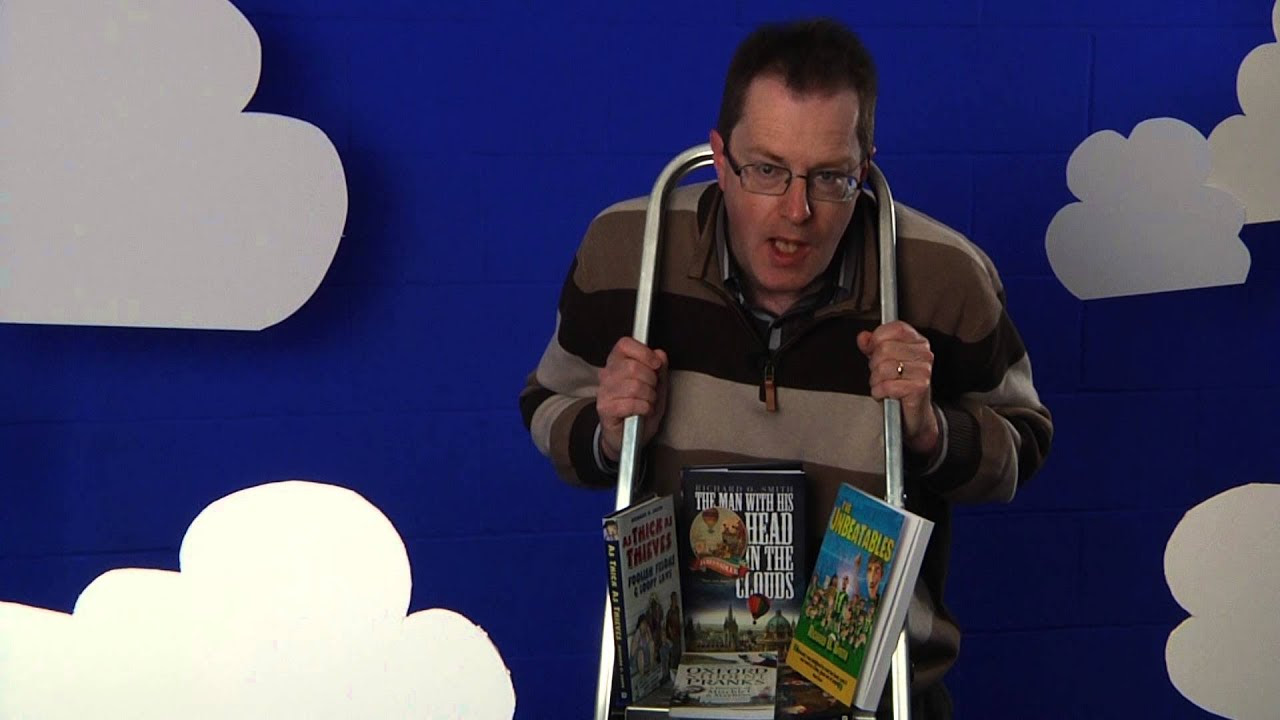 “Year after year in the UK, glossophobia (fear of public speaking) claims the top spot as Britain’s no. 1 phobia, repeatedly knocking ‘fear of death’ down into second position. … At a funeral, the average Briton would rather be in the casket than deliver the eulogy.”

Richard O. Smith; The Man with His Head in the Clouds; Signal Books; 2015. 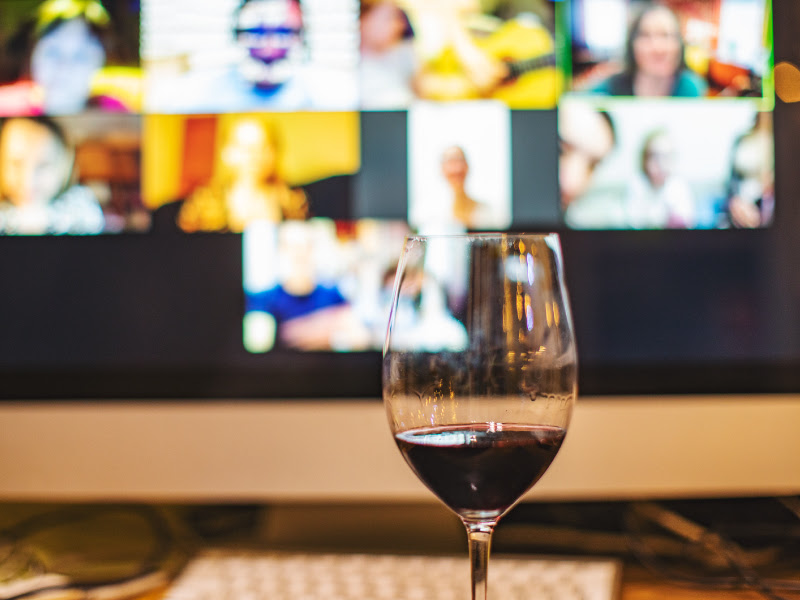 Hospitals are reporting huge spikes in liver disease as a result of people drinking more during the coronavirus pandemic, according to a recent report. There are no national figures available on admission for alcoholic liver disease—but the numbers coming out of individual hospitals look very worrying. For example, Keck Hospital of the University of Southern California has recorded a 30 percent increase from 2019, according to the report, and specialists at hospitals affiliated with the University of Michigan, Northwestern University, Harvard University and Mount Sinai Health System in New York City told the Times that admissions have leapt 50 percent since March, when the pandemic took hold. Haripriya Maddur, a hepatologist at Northwestern Medicine, said adults under 40 seem to be being hit particularly hard by a feeling of hopelessness during the pandemic. “They have mouths to feed and bills to pay, but no job,” she said, “So they turn to booze as the last coping mechanism remaining.” 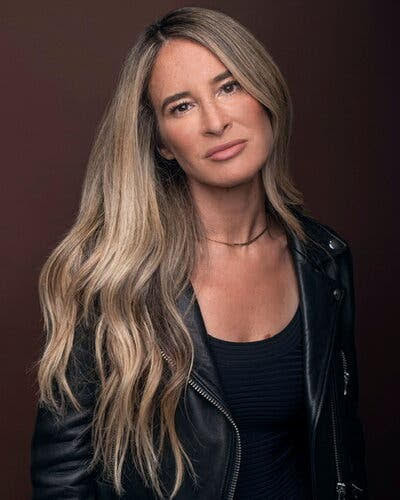 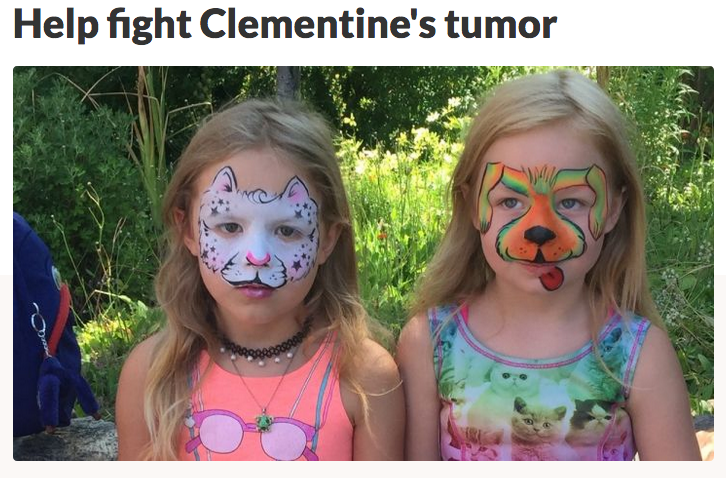 “My cousin’s daughter has a brain tumor. She’s 9. I organized a fundraiser for her… My cousin is a single mom (dad is literally nowhere in sight… No help at all) with twin 9 year old girls and even though they have health insurance, expenses are already adding up. She has brain surgery on the 22nd and depending on how that goes, a lot of follow up treatment after. I donated to the fundraiser of course but think my money might be better spent on advertising space to get the fundraiser out there.”
– Carrie