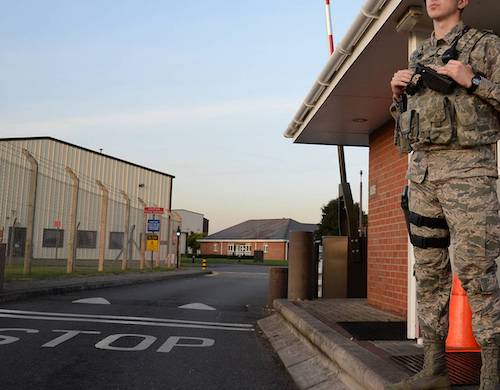 Hundreds of Afghan evacuees have left U.S. military bases on their own without completing the resettlement and transition process. “The number of ‘independent departures,’ which top 700 and could be higher, has not been previously reported. But the phenomenon is raising alarms among immigration advocates concerned about the risks to Afghans who give up on what is now an open-ended, complex and completely voluntary resettlement process,” Reuters reported. “In the speed and chaos of the U.S. withdrawal from Afghanistan in August following 20 years of war, many evacuees were brought into the United States under a temporary status of ‘humanitarian parole.’ Once transferred to U.S. military bases, refugee resettlement groups and U.S. officials have been trying to connect people with services for a smooth transition to the United States.”

A spokesperson for the U.S. Department of Homeland Security (DHS) declined to comment on the information Reuters received, but told the outlet that the evacuees who had left the military bases “generally” had ties to the U.S., “such as family members or friends, and resources to support themselves as they settled” into new communities. The spokesperson also told Reuters that many of those who were first evacuated from Afghanistan were U.S. citizens, permanent residents, or had Special Immigrant Visas. As Reuters noted, “leaving early could cost other Afghan evacuees critical benefits – like expedited work permits – and create a slew of legal problems down the road, given the complexities of the U.S. immigration system.” One official, who spoke to Reuters on the condition of anonymity, called the situation “a giant can of worms,” adding that it “could lead to years and years of terrible immigration status problems.” 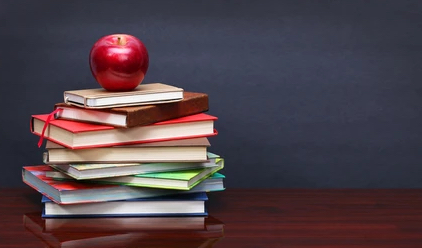 A UCLA professor is suing the school for putting him on involuntary leave and allegedly threatening to fire him because he refused to grade black students more leniently than whites in the wake of George Floyd’s murder. “Recently, I was suspended from my job for refusing to treat my black students as lesser than their non-black peers,” wrote Gordon Klein in an op-ed on Bari Weiss’ “Common Sense” newsletter on Substack. The dean of UCLA’s business school launched an investigation into Klein’s actions, put him on leave and tried to terminate him, wrote the professor, who has taught at the university’s Anderson School of Management for 40 years. 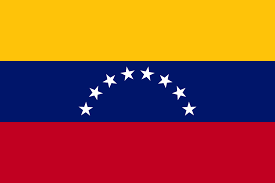 A new study reveals that 76.6% of Venezuelans now live in extreme poverty — rising nearly 10% in a single year. In 2020, the National Survey of Living Conditions — completed by researchers at Andres Bello Catholic University — had found that 67.7% of Venezuelan residents lived in extreme poverty. When income alone is considered, 94.5% of the population lives in poverty. “It is the absence of opportunities,” Andres Bello Catholic University sociologist Pedro Luis Espana told Reuters. “It is sitting in front of the door of the house, doing nothing, not because you do not want to do anything, but because there is nowhere to do it.” A host of economic problems currently plague the oil-rich South American nation, including hyperinflation, power outages, and shortages of food and medicine. According to the BBC, more than 5.6 million Venezuelans have fled the country in recent years. The Heritage Foundation’s Index of Economic Freedom finds that Venezuela is the 177th freest nation in the world — underperforming every other country with the exception of North Korea.

The Beatles in the Classroom: 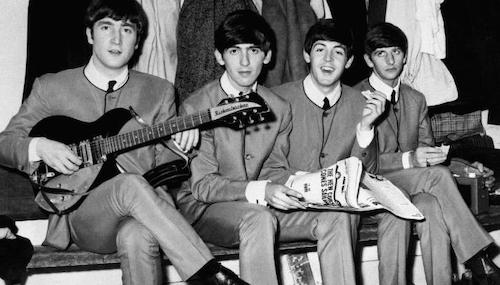 Would you get a master’s degree in the Beatles? In the band’s hometown, a postgraduate program aims to turn fans into students of the Fab Four’s legacy by studying their sociological, historical and economic impact.

As a new semester began last week at the University of Liverpool, 11 eager students, ages 21 to 67, trooped into class to start the program. One wore a Yoko Ono T-shirt, Alex Marshall reports in The Times , while another had a yellow submarine tattooed on his arm. Two had named their sons Jude, after one of the band’s most famous songs.

Academics have studied the Beatles for decades, and the program is the latest example of that. The Beatles are big business locally as well: Liverpool’s association with the band was worth over $110 million a year, a 2014 study found. Tourists visit sites named in the band’s songs and venues where the group played.

Two professional tour guides in the course said they hoped the program would help them attract customers. “The tour industry in Liverpool is fierce,” one said.

Another student, Alexandra Mason, recently completed a law degree but decided to change track when she heard about the Beatles course. “I never really wanted to be a lawyer,” she said. “In my mind, I’ve gone from the ridiculous to the sublime.” 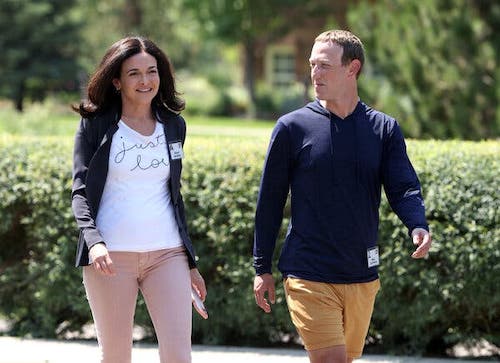 Mark Zuckerberg, Facebook’s chief executive, and Sheryl Sandberg, the chief operating officer, in Sun Valley, Idaho, in July. They have been publicly quiet about Instagram’s negative effects on teenagers.

1 in 8 Say Loved Ones with Opposing COVID Views Won’t Get Holiday Gifts: 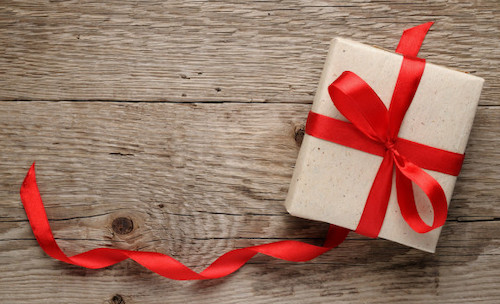 If you disagree with mom or dad on COVID-19 vaccines, maybe don’t expect much in your stocking this year. A new survey, commissioned by CoinStar, finds one in eight Americans plan on skipping holiday shopping for family and friends who do not share the same COVID-19 opinions as them. Meanwhile, nearly two in three Americans (64%) say they’re looking forward to the holiday season this year, despite many planning on buying fewer gifts in general over budget constraints and others complaining of COVID-related uncertainty. More specifically, 39% of the 2,007 respondents can’t afford to buy as many gifts as usual. Another 34% blame their tight holiday budget on either being unemployed or working a low-paying job. It seems not everyone is lighter in the wallet this year, though. In comparison to 67% in 2019, only 59% of Americans say they have a strict holiday budget this year. 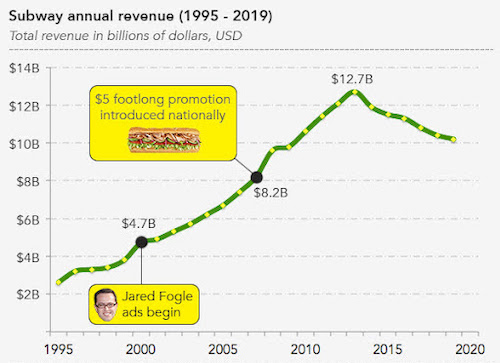 Think Freely – Be Independent: Make Up Your Own (Damn) Mind: Read LBN Examiner: 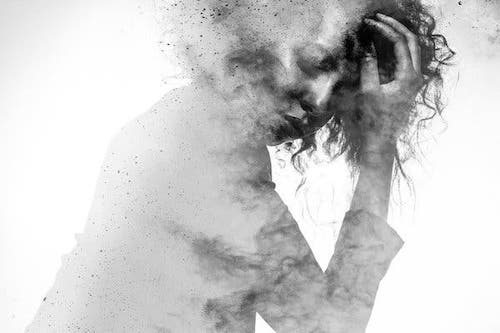 “Fearlessly independent” and “unbiased” news and information since 2002. Now you can invite your friends and family to sign up to receive for free (if they’ve got the guts).  www.LBNExaminer.com

Examiner – A Look Back: 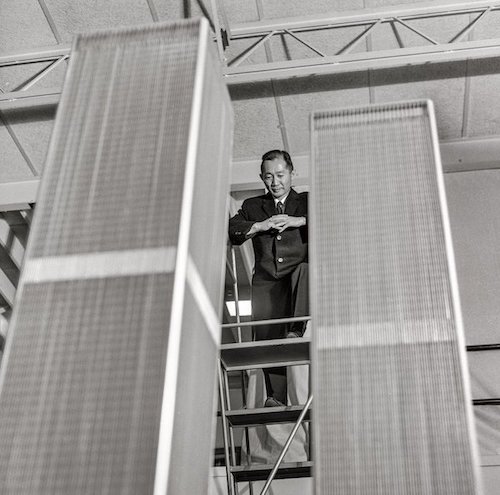 **Right here in America, right now, it is possible to meet people who have lost everything — jobs, money, friends, colleagues — after violating no laws, and sometimes no workplace rules either. Some have made egregious errors of judgment. Some have done nothing at all. It is not always easy to tell. – Anne Applebaum, Pulitzer Prize-winning historian.

**The only way to allow for growth collectively is to allow for growth individually. The stakes are high. Modern technologies have made it harder to act with intention about our attention. But we can still choose to focus on what really matters in people’s lives, instead of being endlessly distracted from making progress on the multiple four-alarm fires we have raging (including actual fires). There is a huge cost to our culture of outrage. And unfortunately, it falls disproportionately on those most vulnerable and most in need of our energy and attention. It’s time to say: enough is enough, and turn our attention to alleviating the suffering of real people. – Arianna Huffington 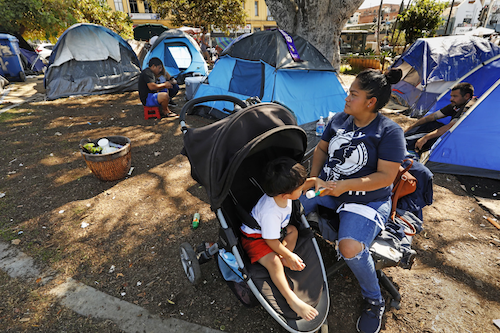 Welcome to the iconic MacArthur Park in Los Angeles (made famous by a song of the same name in the 1960s). October 2021, during a pandemic.

Hold Back the Floodwaters of  Biased Mis-Information – Read LBN Examiner: 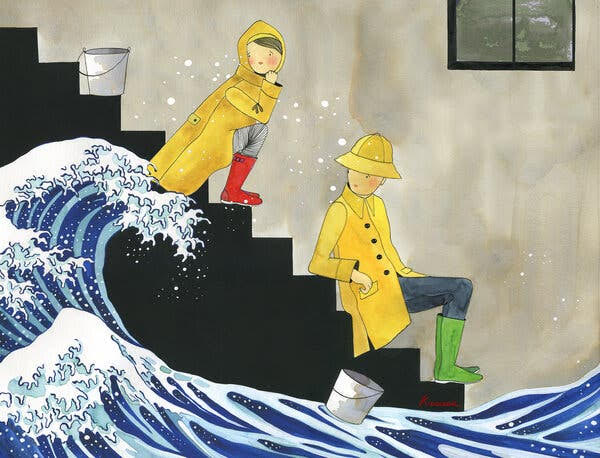 “Fearlessly Independent” and “Unbiased” since 2002. Read by Nobel Prize winners, White House staff and Academy Award winners, US senators, professors at Harvard, Yale, Oxford, and Stanford, and Grammy Award winners among others. Now you can invite your friends and family to sign up for free (if they’ve got the guts):    www.LBNExaminer.com 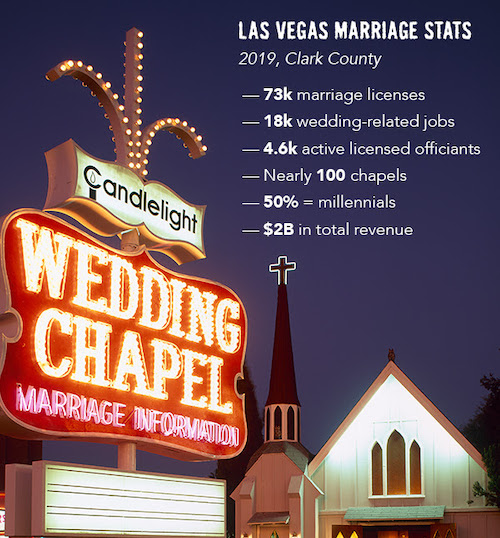 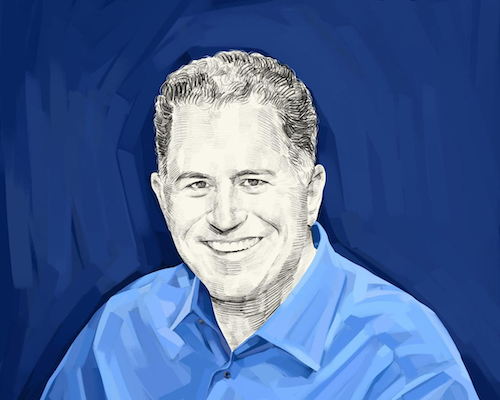 Michael Dell, founder of Dell, along with 2 members of the White House staff, 3 Nobel Prize winners, over 100 Academy Award winners, 6 US Senators, and over 300 Grammy Award winners. Now you can invite your friends and family to sign up for free (if they’ve got the guts):  www.LBNExaminer.com 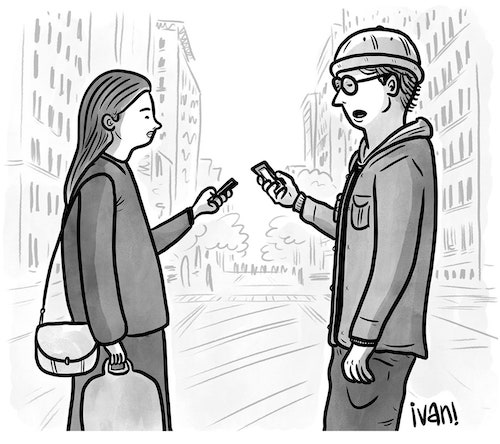 “Thank goodness Facebook is back. For a few hours, I had no idea where to direct my rage.” 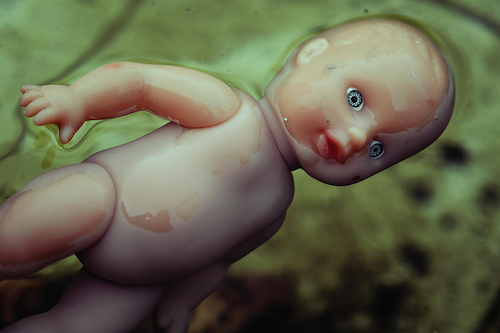