*COLORADO MAYOR SPARKS OUTCRY BY BANNING THE PLEDGE OF ALLEGIANCE AND THREATENING TO KICK OFFICIALS OUT OF THE MEETING WHEN THEY DEFIED HIM AND STOOD TO RECITE IT: 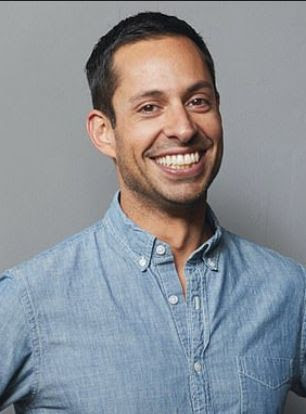 Silverton Mayor Shane Fuhrman banned the Pledge of Allegiance at public meetings over what he called ‘direct threats’ The mayor of a small town in Colorado has banned his Board of Trustees and guests from reciting the Pledge of Allegiance at public meetings because of what he called ‘direct threats’ in his community. Shane Fuhrman, the mayor of the 550-person mountain town Silverton, announced at a board meeting on June 14, which is Flag Day.  But the entire room of attendees, and two board members, stood up and recited the pledge anyway, to which Fuhrman responded by threatening to kick them all out of the meeting. Fuhrman explained that he made the executive decision to ban the pledge ‘due to direct and indirect threats and inappropriate comments in and out of public meetings and the general divisiveness of issues created in our community’. 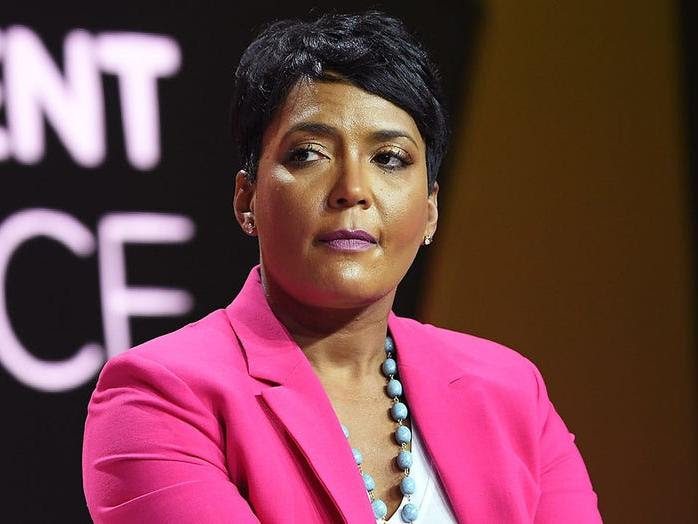 An exclusive Atlanta neighborhood plagued with a rash of violent crimes has reportedly decided to separate from the sprawling Georgia capital and create its own police force. Bill White, chairman and CEO of the Buckhead City Committee, told Fox News on Thursday that the decision to split was made as crime in Atlanta has skyrocketed while police are underfunded. “We filed our divorce papers at the city of Atlanta — and our divorce is final,” White told hold Bill Hemmer, adding: “We have two bills in the Georgia legislature dropping in January to decide this referendum ballot.” White estimated that nearly 80 percent of his community will vote in favor of the separation. The new community, Buckhead City, will have its own law enforcement system, he said.  “We’ll have our own court. We’ll have our own judge. We’ll have our own jail,” White said. “And we are going to put the smackdown on this crime once and for all here, because the people of Buckhead have had enough.” He said Mayor Keisha Bottoms’ woke policies have emboldened criminals and let the police force down. 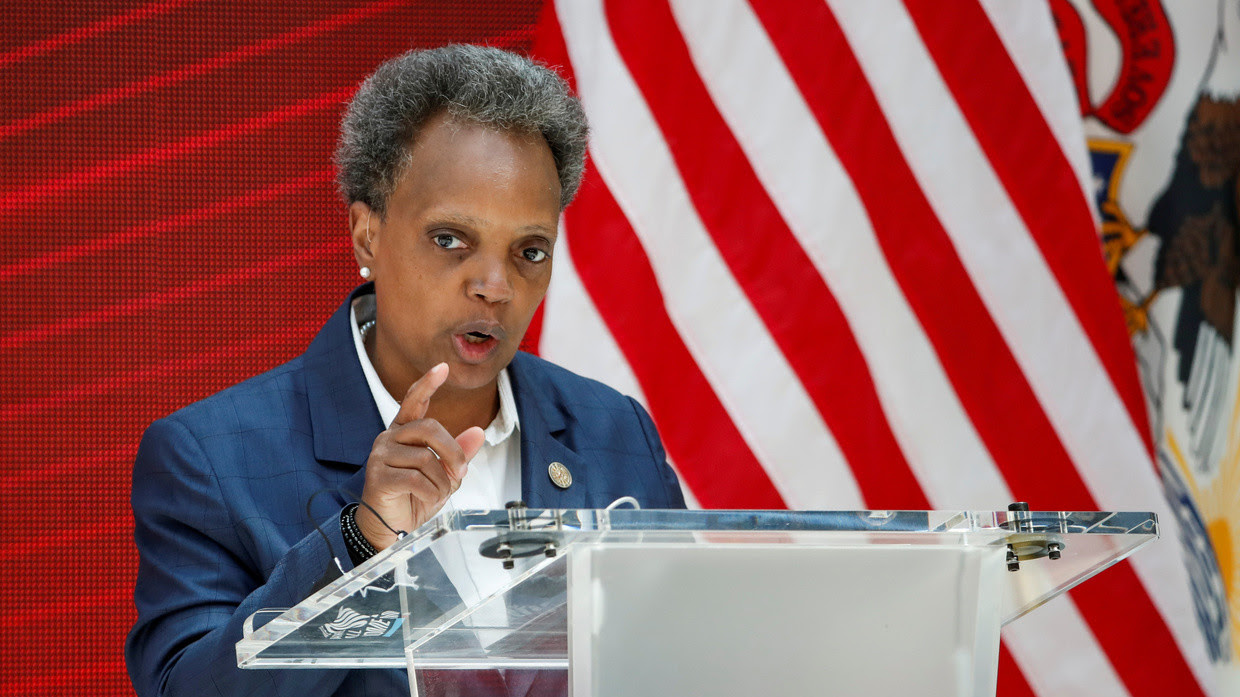 Chicago Mayor Lori Lightfoot has declared racism a public health crisis – and will give $10million in Covid money to fight it. The Democrat said on Thursday: “At almost every single point in our city’s history, racism has taken a devastating toll on the health and wellbeing of our residents of color, especially those who are black…Ladies and gentlemen, it is literally killing us.” Lightfoot’s declaration came after a Chicago Department of Public Health report showed a 9.2-year life expectancy gap in the city with black Chicagoans living on average 71.4 years while non-black residents live 80.6 years.  The city will allocate $9.6 million of Covid money from the CDC to set up “healthy Chicago equity zones.” The mayor added: “When we think about racism, many of us think about its visible and audible forms. “But the reality is, the insidious nature of systemic racism has other impacts that are every bit as deep and harmful but are often ones we can’t see, like impacts on the psyche and other impacts on our bodies that are just as, if not more, deadly.”

It says “speciesist” hate speech is as bad as racism. The proposals — published in the Oxford Journal of Legal Studies — would see cats, dogs, farm animals, even seagulls safeguarded. And the plans ignore the fact animals can’t be offended by words. Last night Tory MP Nigel Mills branded the idea “utter woke nonsense” and “a complete waste of time”. Dr Josh Milburn and Dr Alasdair Cochrane of the University of Sheffield suggest it could be hate speech to say the lives of a non-native species matter less than a native one. They say it would be impractical to censure wounding words “only if they actually wound”.

An ultraconservative cleric linked to the mass execution of political prisoners has been elected Iran’s new president. Ebrahim Raisi, the country’s judiciary chief who has been rumored to be a potential successor to the Ayatollah, emerged victorious in a controversial election in which critics say moderate candidates were purged. Turnout was low—48 percent, according to election officials—as many voters saw the election of a hardliner as a foregone conclusion. Raisi, who is under U.S. sanctions, will replace president Hassan Rouhani at a time of heightened tensions with the West and Israel. Human-rights groups have called for Raisi to be investigated for his “crimes against humanity,” including his reported involvement in death panels that executed thousands of political prisoners in the ’80s after the Iran-Iraq war. Iran has never totally acknowledged the mass killings.

A lot of people want to get back in the air as the pandemic eases and American Airlines, facing pilot shortages and recent bad weather, is struggling to keep up with demand. The U.S. carrier cancelled hundreds of flights over the weekend and says that it will be cancelling hundreds more through mid-July to help minimize disruption. Before COVID-19, American was the largest airline in the world by fleet size and number of passengers carried, but sank to a full-year loss of $9.5 billion as crews were furloughed.

An American Airlines spokeswoman blamed the cancellations on labor shortages, bad weather at its main hubs, and “the incredibly quick ramp-up of customer demand.” But Dennis Tajer of the Allied Pilots Association, which represents American’s roughly 15,000 pilots, told CNBC the company had to offer more advance overtime and give pilots more flexibility to make up for staffing shortages. “They’re trying to put a Band-Aid on something that needs stitches,” he said. American is expected to cancel about 1 percent of flights, or 50-80 flights a day. 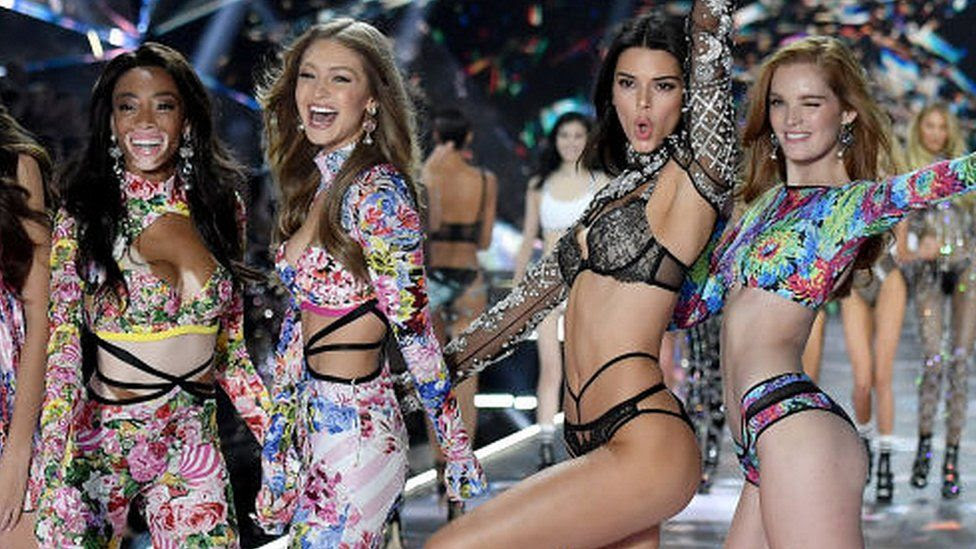 *WHAT’S UP? BY SARAH GARCIA:
What to say about the Bronx and Manhattan district attorneys throwing out most of the looting and vandalism cases from the wake of the George Floyd protests last year? Outrageous doesn’t quite cover it. Shameful, disgraceful, disgusting, as local businesses put it. All true. But above all else, these sorts of games by our elected prosecutors are dangerous.  In New York, people were caught on camera pulling up in SUVs, stealing goods by the trash-bagful, and driving off. This is peaceful protest? This is social justice? And yet Bronx DA Darcel Clark and Manhattan DA Cyrus Vance Jr. claim they can’t prove cases, so they are tossing them by the hundreds. BULL. They don’t want to put in the resources and work to see thieves and rioters get punished.

According to the Centers for Disease Control and Prevention, an astounding 90% of our $3.8 trillion in healthcare spending goes toward the treatment of mental health conditions and stress-related chronic diseases that can be managed and even prevented, like heart disease and diabetes. 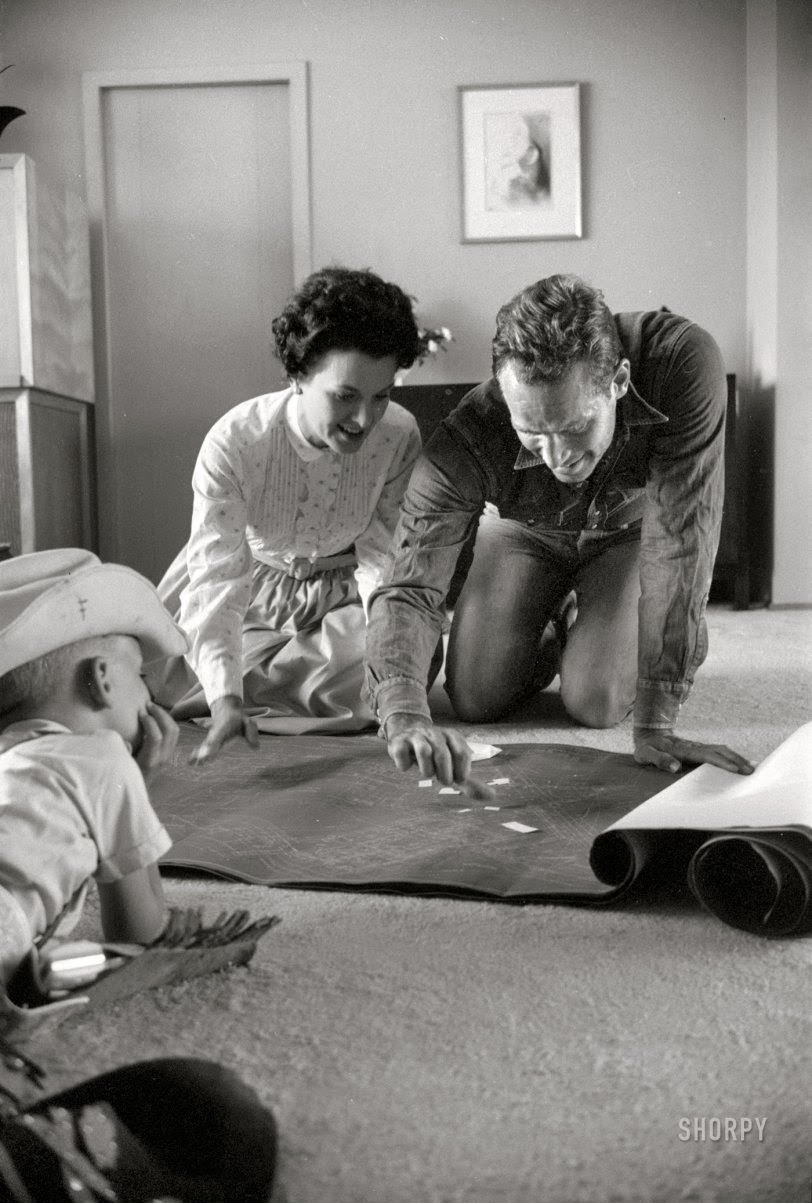 July 1959. “Actor Charlton Heston at the site of his house being constructed in Coldwater Canyon, a hillside community above Beverly Hills. Includes Heston inspecting construction and wiring; playing with son Fraser; looking at house plans with wife Lydia.” Photo by Earl Theisen for the Look magazine assignment “The house that Ben-Hur built.

Warren Higgs says his kidneys “grow continuously,” and are crushing his lungs and heart.

Billie Eilish sketches a creepy, controlling, exploitative relationship on “Your Power,” a single from her July album “Happier Than Ever.”

*THINK FREELY – BE INDEPENDENT: (Make Up Your Own Mind) – READ LBN EXAMINER:

Chloe from Paris, France has been reading LBN Examiner since October 2014

*EXAMINER – HEALTH: INTERMITTENT FASTING IS ‘NOTHING SPECIAL’ FOR WEIGHT LOSS:

Intermittent fasting approaches to weight loss such as alternate day fasting or the ‘5:2’ diet have exploded in popularity in recent years. Now, a new study is challenging intermittent fasting’s claim as the most effective weight loss avenue. Researchers from the University of Bath report that at the end of the dieting day there’s “nothing special” about the restrictive diet. You’ve probably seen miraculous body transformations attributed to fasting on social media, or perhaps noticed a celebrity or two endorsing some variety of intermittent fasting. On the scientific side of things, however, research supporting intermittent fasting as a cut above all other traditional diets is lacking. Consequently, the team at UB set up a randomized control trial with 36 volunteers separated into three experimental groups:

Ultimately, both groups 1 and 3 ended up losing less weight than participants in group 2. This held up even when calorie intake was virtually identical across groups. 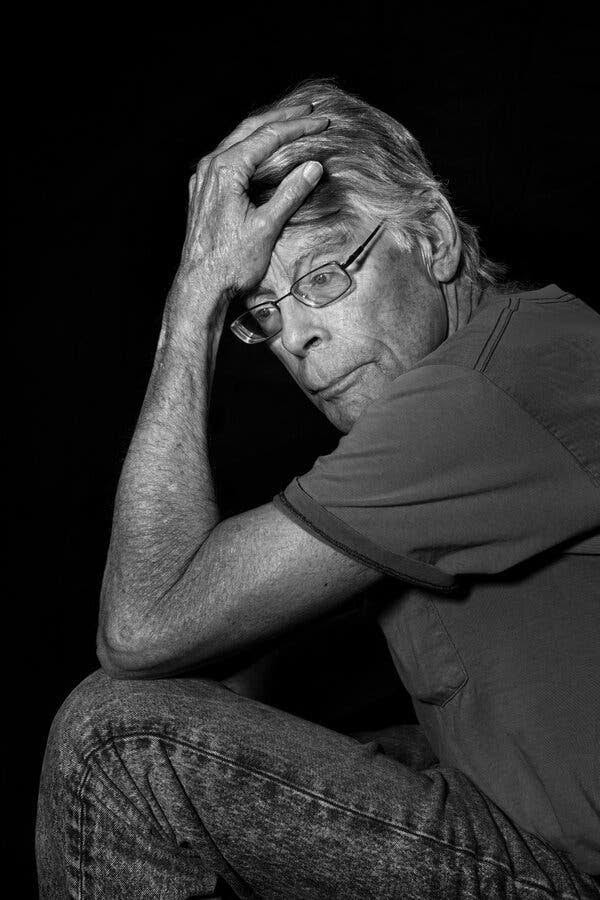 “I’ve held onto it the way you hold on to something you love,” Stephen King said about “Lisey’s Story,” the rare novel he has adapted for TV himself.