UVALDE SCHOOL BOARD WILL NOT PUNISH ‘COWARD’ POLICE CHIEF WHO REFUSED TO SEND COPS INTO BATTLE: 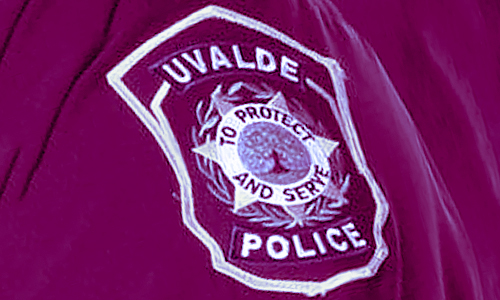 The Uvalde Independent School District declined to fire school police chief Pete Arredondo despite furious parents calling for his termination. The Uvalde school board did not punish the district police chief who refused to send cops into Robb Elementary School while a gunman was shooting kids dead. Superintendent Hal Harrell told meeting attendees he was “eager” for the several investigations launched into law enforcement’s response to the shooting to “run their course,” The Texas Tribune reported.

Harrell’s remark implied the school could still take disciplinary action against Arredondo, who has been considered a cowardice “man in hiding,” pending the results of the investigations. He also told concerned parents that students would “never” return to the Texas elementary school where Salvador Ramos, 18, killed 19 students and two teachers, and left an entire community terrified to go to school. Arredondo, who did not attend the school board meeting, is facing furious backlash for not sending in a team fast enough to end the gunman’s vile rampage. Parents who tried to rush into the school to rescue their kids have also expressed outrage over being handcuffed and restrained outside while police let Ramos continue to evoke terror inside the building.

8 in 10 Delivery Workers Admit to Eating a Customer’s Food: 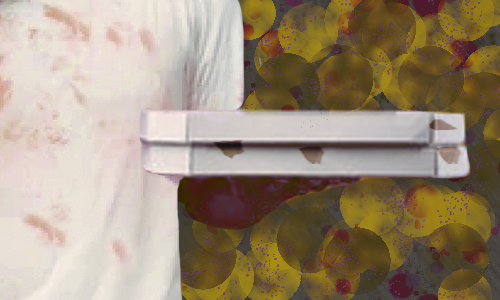 Ordering takeout tonight? It might be a good idea to go pick it up yourself. A new survey finds eight in 10 food delivery workers admit to eating part of their customer’s order. According to the poll of more than 500 delivery drivers, commissioned by Circuit Route Planner, stealing a customer’s fries or putting their sticky fingers on someone’s chicken may not even be the most disgusting thing happening on the way to the front door. One in four drivers confess that they’ve hooked up with someone in their vehicle. One in 10 have urinated on or near a customer’s home. Another 10% say they’ve had to urinate in a bottle while making their deliveries. More than a quarter (27%) add they’ve had some “less-than-professional” conversations with the people they deliver goods to. Other actions some drivers admit to that are sure to infuriate consumers include intentionally damaging packages (23%), stealing packages (17%), and opening and then resealing packages (17%). 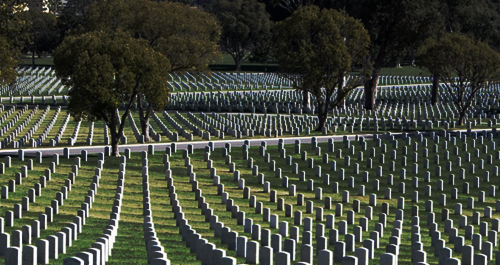 Suicide has been the main killer of U.S. personnel since the September 11 attacks. More than 30,000 of them have died by their own hands since, during a period that saw about 7,000 service members die in combat or training exercises, according to a project from Brown University. Suicide in the military community is at its highest rate since 1938, according to a Department of Defense report released last month. Increasingly, those killed are women. In 2020, they accounted for 7% of military suicides – up from 4% a decade earlier, according to Department of Defense numbers. About one in six servicemembers is female. The reports break down the deaths by gender, age and branch, but they hardly address the dramatic increase among women.

Gabriella Uriegas, a soccer teammate of Tess Mata, who died in the shooting, cries at a makeshift memorial outside the Uvalde County Courthouse. 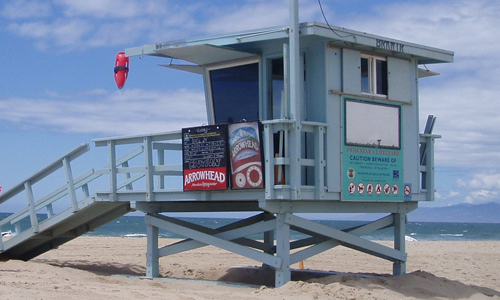 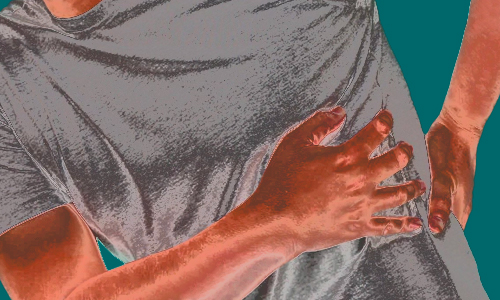 Feeling good is becoming an increasingly rare commodity these days, according to a new survey. In a poll of 2,000 people in the United Kingdom, it turns out adults truly feel good – both mentally and physically – less than half of the time (47%). One in four respondents say they deal with anxiety at least once per week, and 40% battle muscle aches on most days. On an especially depressing note, just under six in 10 (57%) say they rarely feel “on top of their game” physically. Another 61% have simply accepted that aches and pains are part of their daily life. The poll, put together by MyVybe, also asked respondents why they think they’re in such bad shape. The top answers included not exercising enough, a poor diet, and “not having enough hours in a day.” 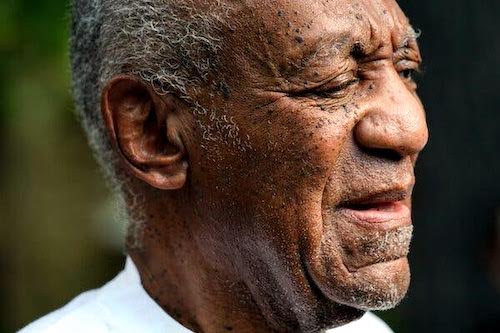 Bill Cosby, after he was released from prison in 2021. 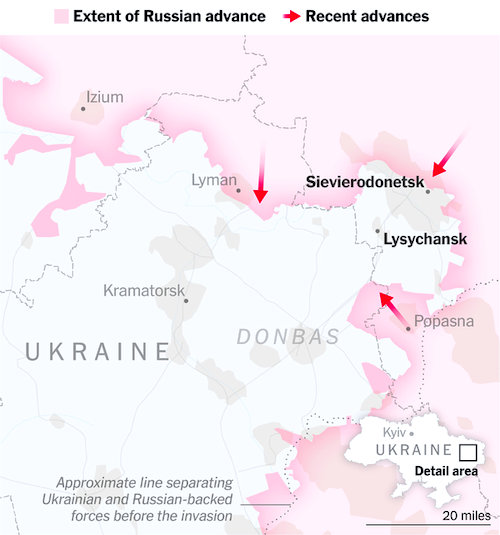 Before invading Ukraine on February 24, Russian forces already controlled about 30% of the eastern Ukrainian region known as Donbas. Russia had taken the territory – with help from local separatist forces – as part of a sporadic, often low-grade war with Ukraine that began in 2014. Today, Russia controls closer to 75% of Donbas. Some of the most recent Russian gains have come around Sievierodonetsk. Together, those two statistics – 30% and 75% – offer a useful summary of the war.

Rather than overrunning Kyiv, Ukraine’s capital, in mere days, the Russian military had to backtrack and narrow its goals to Donbas, a long-disputed border region. But Russia is nonetheless making progress there. It may yet accomplish the more limited goal of dominating Donbas. And Vladimir Putin is betting that he will prove more patient than Ukraine’s Western allies.

** An estimated 75% of the Amazon rainforest shows signs of loss since the early 2000s, driven by deforestation and climate change; study suggests the ecosystem is near a tipping point where vegetation stops growing back. READ

** Gravity-defying homes from around the world. READ

** An outdoor piano concert under the Northern Lights. VIDEO

** Russia is no stranger to hacking. Microsoft found that Russia was responsible for 58% of all nation-state cyberattacks in 2021, mostly targeting the US, UK, and Ukraine.

** President Volodymyr Zelensky addressed Britain’s Parliament, echoing Winston Churchill during World War II: “We will fight in the forests, in the fields, on the shores, in the streets.”

** The top three Google search suggestions for each state. READ

Examiner – A Look Back: 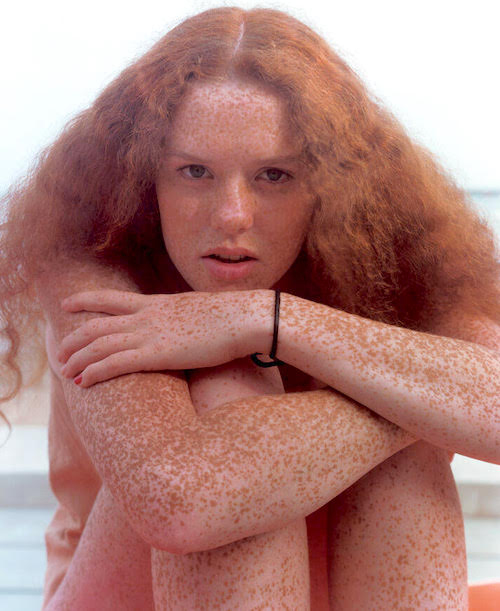 ** Please, Kim Kardashian, don’t elope with Pete Davidson. We’re already distracted by the wonder of Ketanji Brown Jackson and the blunder of Will Smith, the arrival of dreamy spring days and the return of dreaded mask rules. If we get one more shiny object to contemplate, I fear our support for Ukraine might waver. Do we have the attention span to stay focused on the Russian descent into pure evil? —- Maureen Dowd

** … reporter Christopher Rufo released footage of top Disney employees vowing to inject their radical LGBTQ agenda into children’s programming. Disney producer Latoya Raveneau told an all-hands meeting that her team works to push a “not-at-all-secret gay agenda” in programming aimed at kids and sought to add “queerness” to such content. Disney corporate president Karey Burke announced that she was the mother of “one transgender child and one pansexual child” and that she would try to achieve a quota system whereby half of all Disney characters would be LGBTQ or people of color. Disney diversity and inclusion manager Vivian Ware stated that Disney’s beloved theme parks would be eliminating any mention of “ladies and gentlemen” or “boys and girls.” This prompted a well-deserved firestorm for the Mouse House. Disney has long been Left-wing on social issues – but in the aftermath of ginned-up controversy surrounding Florida’s Parental Rights in Education bill, which protects small children from indoctrination on sexual orientation and gender identity, an angry coterie of employees pushed management to signal fealty even harder. So Disney’s brass did, announcing that they opposed the Florida bill and then turning over the company to its most radical contingent. And people reacted. #BoycottDisney began to trend on social media. —- Ben Shapiro

** Those are “the 26 words that created the internet,” says Jeff Kosseff, an associate professor of cybersecurity law at the United States Naval Academy, who wrote a book with that title that came out in 2019. The fruitful words come from Section 230 of the Communications Decency Act. That brief passage fueled the growth of social media platforms such as Twitter and Facebook by protecting them from lawsuits over content posted by users of their platforms. Nearly three decades later, conservatives and liberals are equally unhappy with Section 230, but for opposite reasons, says Mary Anne Franks, a professor at University of Miami School of Law. —- Peter Coy, New York Times 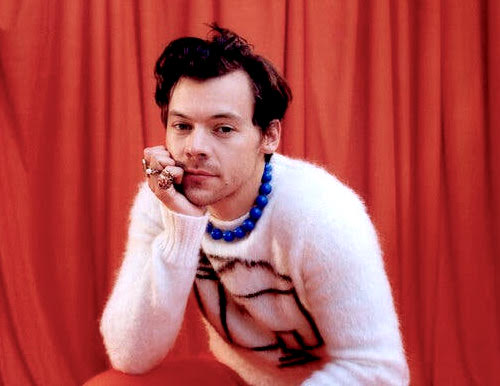 “Harry’s House” is the third solo album by the onetime One Direction singer Harry Styles. 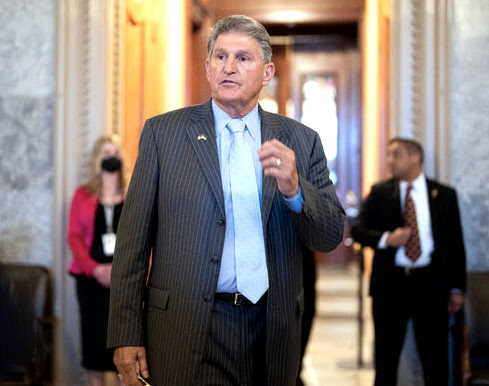 ** We’ve long been the country of bowling alone, and you don’t need more reminders of falling church and community organization membership or of how few friends the average American man has now. Believing that half the country is a mentally ill murderous cult isn’t going to help.

** There was also this week news of a big annual increase in automobile-related deaths. The trend here was once reassuring: fewer deaths on the road. In 2011, America saw a low of 32,479 auto-related deaths. In 2020, that number rose to 38,824. Then in 2021? There were nearly 43,000 deaths on American roads. (My most fascist belief is that someone caught texting and driving should be treated the same as someone caught drunk driving.)

** … Netflix updated its corporate culture memo, which now includes a jab at the company’s increasingly agitated Red Guard: “Depending on your role, you may need to work on titles you perceive to be harmful. If you’d find it hard to support our content breadth, Netflix may not be the best place for you.” And … Netflix made that decision for 150 people. The company framed the firings as “layoffs” – but 150 people doesn’t really make a dent for a company of 11,000 people. Those 150 happen to include, just by chance, some of the most Twitter-active social justice workers in the place. 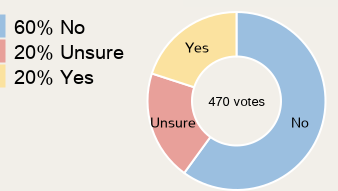 Should Ukraine concede some territory if it brings an end to the war with Russia?

THINK FREELY – BE INDEPENDENT – Make Up Your Own (Damn) Mind – Read LBN Examiner: 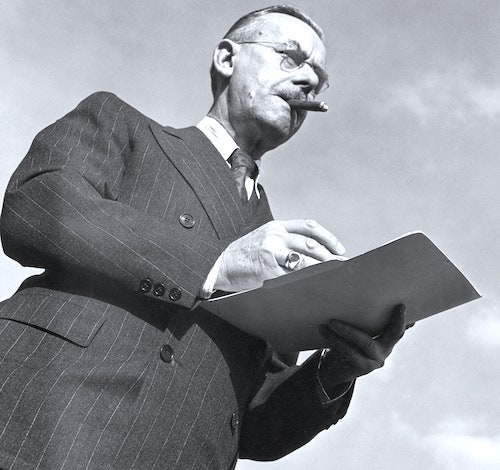 “Fearlessly independent” and “unbiased” news and information since 2002. Read in all 50 of the United States and 26 foreign countries.

ARE YOU LOOKING to Become the Number One Authority in Your Niche? 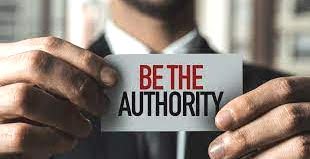 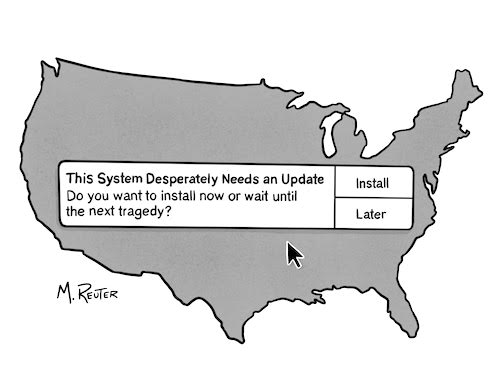 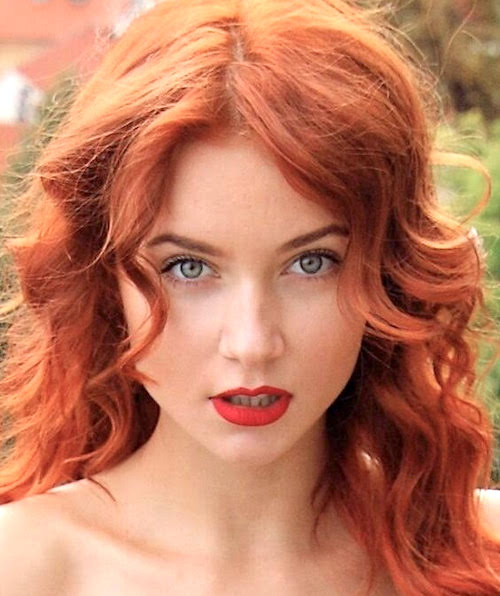 ** What I most appreciate about the LBN Examiner is that it is a bullshit free zone. —- Oliva M., LBN Examiner reader for 3 years, from Sydney, Australia 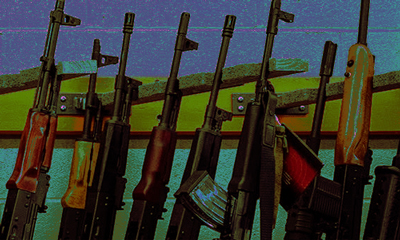 Can legislation reduce the incidents of mass shootings? 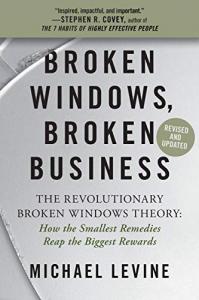 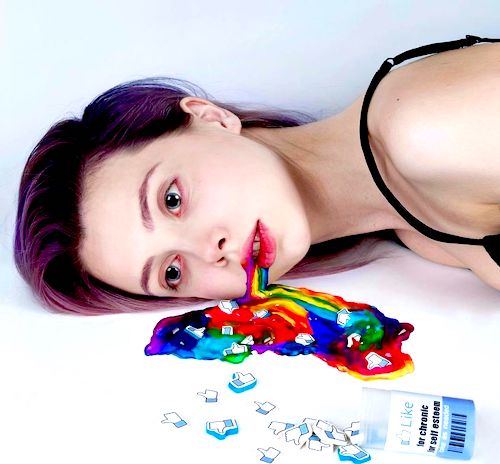