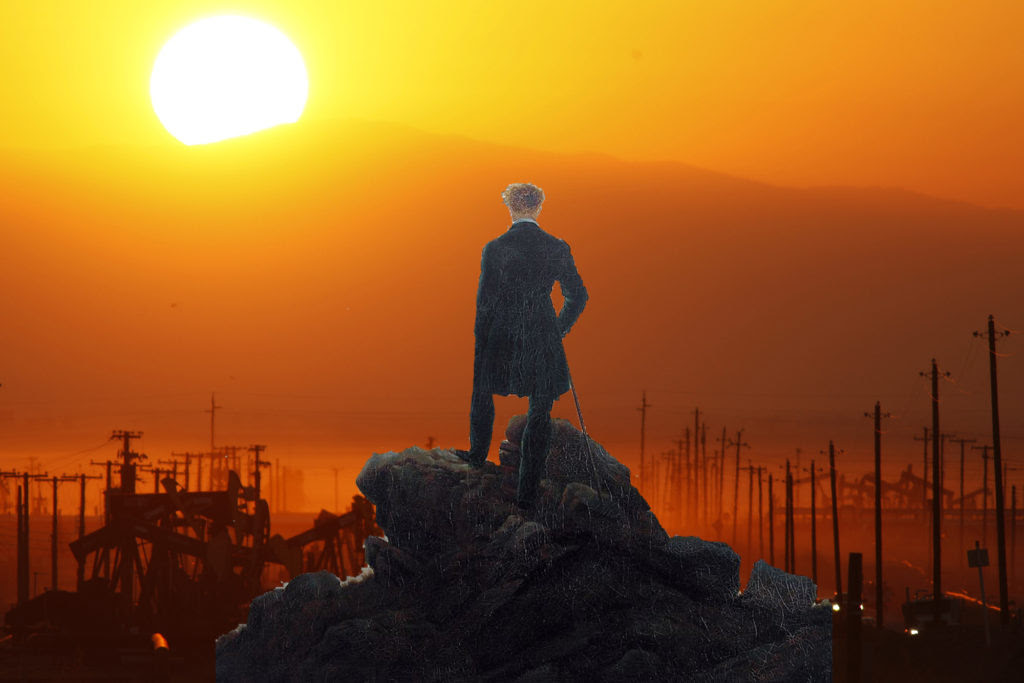 A record number of Americans understand that climate change is real, according to a new survey, and they are increasingly worried about its effects in their lives today. Some 73 percent of Americans polled late last year said that global warming was happening, the report found, a jump of 10 percentage points from 2015 and three points since last March.

The rise in the number of Americans who say global warming is personally important to them was even sharper, jumping nine percentage points since March to 72 percent, another record over the past decade. The survey is the latest in a series from the Yale Program on Climate Change Communication and the George Mason University Center for Climate Change Communication. It was conducted online in November and December by Ipsos, which polled 1,114 American adults. 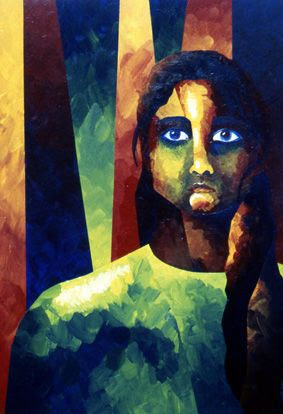 Murders in Mexico rose by 33 percent in 2018, breaking the record for a second year running, official data showed, underlining the task facing the new president who has pledged to reduce violence in the cartel-ravaged country. Investigators opened to 33,341 murder probes compared with the previous year’s record of 25,036, according to information from the Interior Ministry published on Sunday.

Mexico has struggled with years of violence as the government has battled brutal drug cartels, often by taking out their leaders. That has resulted in fragmentation of gangs and increasingly vicious internecine fighting. The complexity of fighting criminal groups is a major test for President Andres Manuel Lopez Obrador, who assumed office in December, vowing to try a different approach to his predecessor.

*AIRLINE B.S. – These Days, ‘You Practically Need a Ph.D.’ to Figure Out Frequent-Flier Status:

The airlines’ most valuable customers, those who fly most often and spend the most money, receive the sorts of benefits that most travelers can only salivate over — lounge access, free checked luggage, free upgrades, free itinerary changes. But most travelers aren’t constantly flying, and they will find that the airlines have made it a lot more complicated to qualify even for a piece of that good life. “You practically need a Ph.D.” to understand and compare all the complex rules among the different airlines, said Jamie Larounis of the travel blog The Forward Cabin.

Three of the major airlines in the United States, United Airlines, Delta Air Lines and American Airlines, each have four frequent-flier status levels and different formulas to compute the tiers. Alaska Airlines has three tiers and Southwest Airlines two; JetBlue has one. In the past few years most airlines have added spending requirements to their frequent-flier programs. Customers seeking elite status first need to understand that not all miles flown and dollars spent are equal. There are “qualifying” miles and dollars (sometimes called elite qualifying, medallion qualifying or premier qualifying). Those count toward achieving status with the airline. Other miles and dollars can be redeemed for flights or other items but do not help the flier get the top benefits. To figure out which miles and dollars qualify for status, travelers often have to read the fine print on airline websites.

A flier who has attained MVP status — the lowest frequent-flier status — on Alaska earns, for example, 50 percent bonus miles on flights they take. Those miles can be used only to redeem tickets or other items; they do not count toward achieving next year’s MVP status. The same fliers earn bonus miles if their ticket is booked in one of six of the 15 fare classes that grant bonuses. These miles do qualify toward elite status.

*WTF? WELCOME TO A DOG WEDDING: 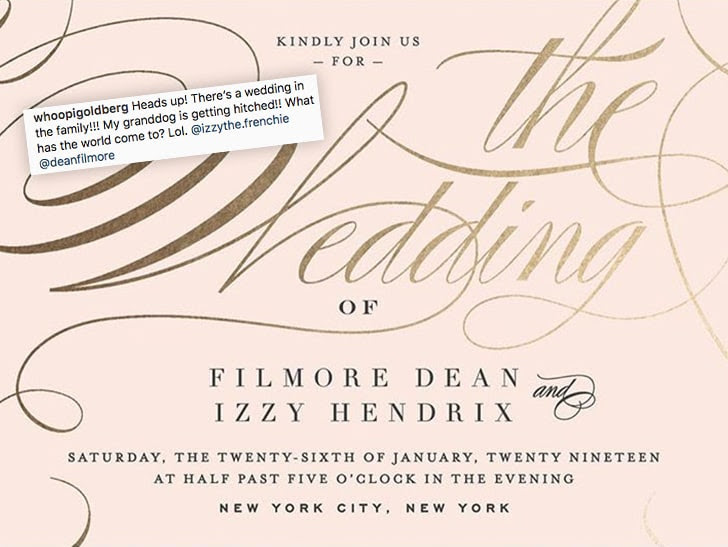 Whoopi Goldberg‘s sweet baby boy is getting hitched to his longtime love, and there won’t be a dry nose in the house … because we’re talking about an adorable dog wedding here.

“The View” co-host announced her granddog — her daughter Alex Martin-Dean‘s pup, Filmore — is engaged to a fellowFrench Bulldog and celebrity Instagram doggo named Izzy Hendrix (aka Izzy the Frenchie) … and here are all the deets on the upcoming puptials.

The owner of the dog-bride-to-be, Rick Hendrix, tells us … he met Whoopi when he was working with Hillary Clinton and they teamed up on her campaign, and they’ve been friends ever since. He says as close as he and Whoopi are, though … their dogs are even closer. We’re told they were hanging out over the holidays when the idea of marrying Filmore and Izzy came up … and it quickly developed into reality. It helps that Izzy already has a stylist that used to work for Dior though. 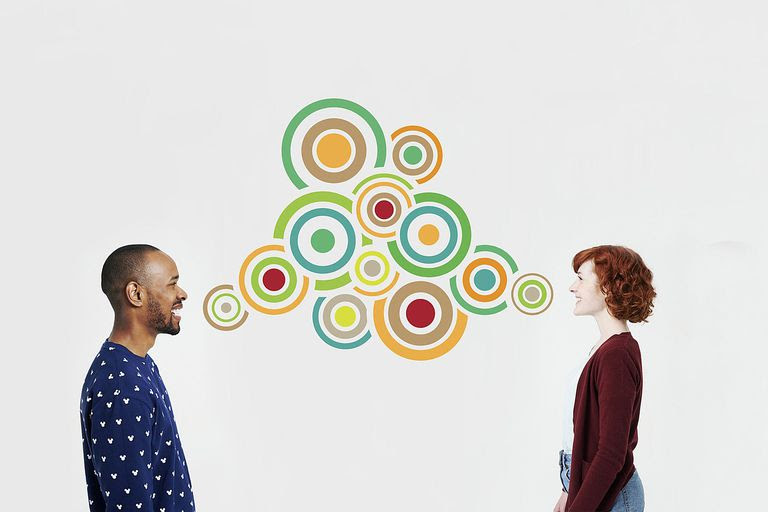 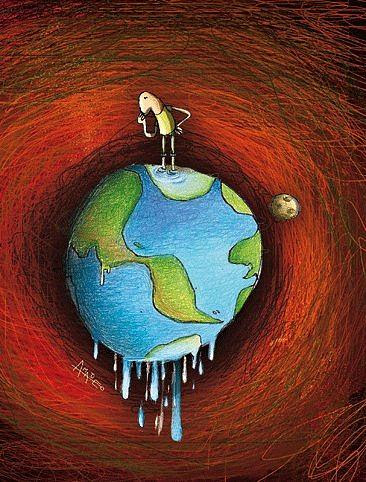 Average temperatures in the Arctic climates of Alaska,Canada, and Russia have risen at twice the global average in the last century. 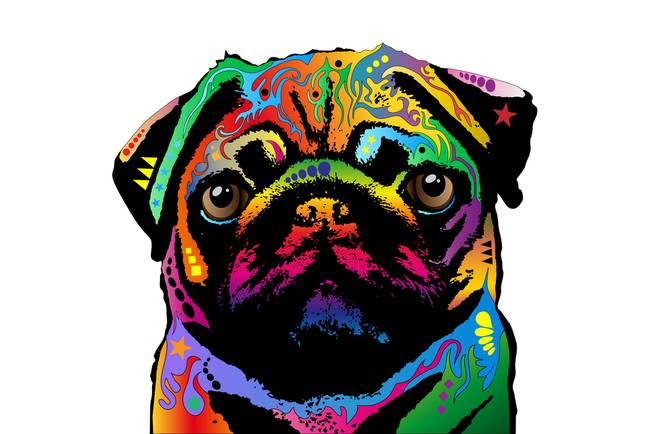 Pudgy dogs die more than two-and-a-half years earlier than pets of a healthy weight, a study of 20 years of veterinary records has shown. Researchers at the University of Liverpool examined the lifespan of 50,000 dogs from 12 popular breeds taken to 900 Banfield Pet Hospitals in the US between 1994 and 2015. They discovered that in all breeds being overweight reduced longevity, from a minimum of five months in German Shepherds to two years and six months for male Yorkshire Terriers. 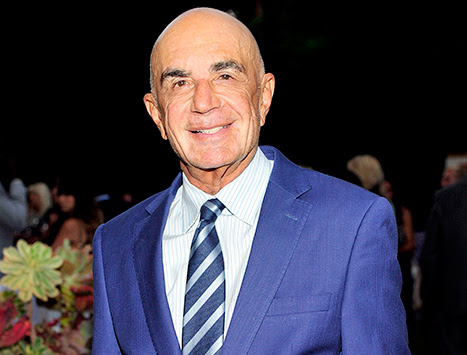 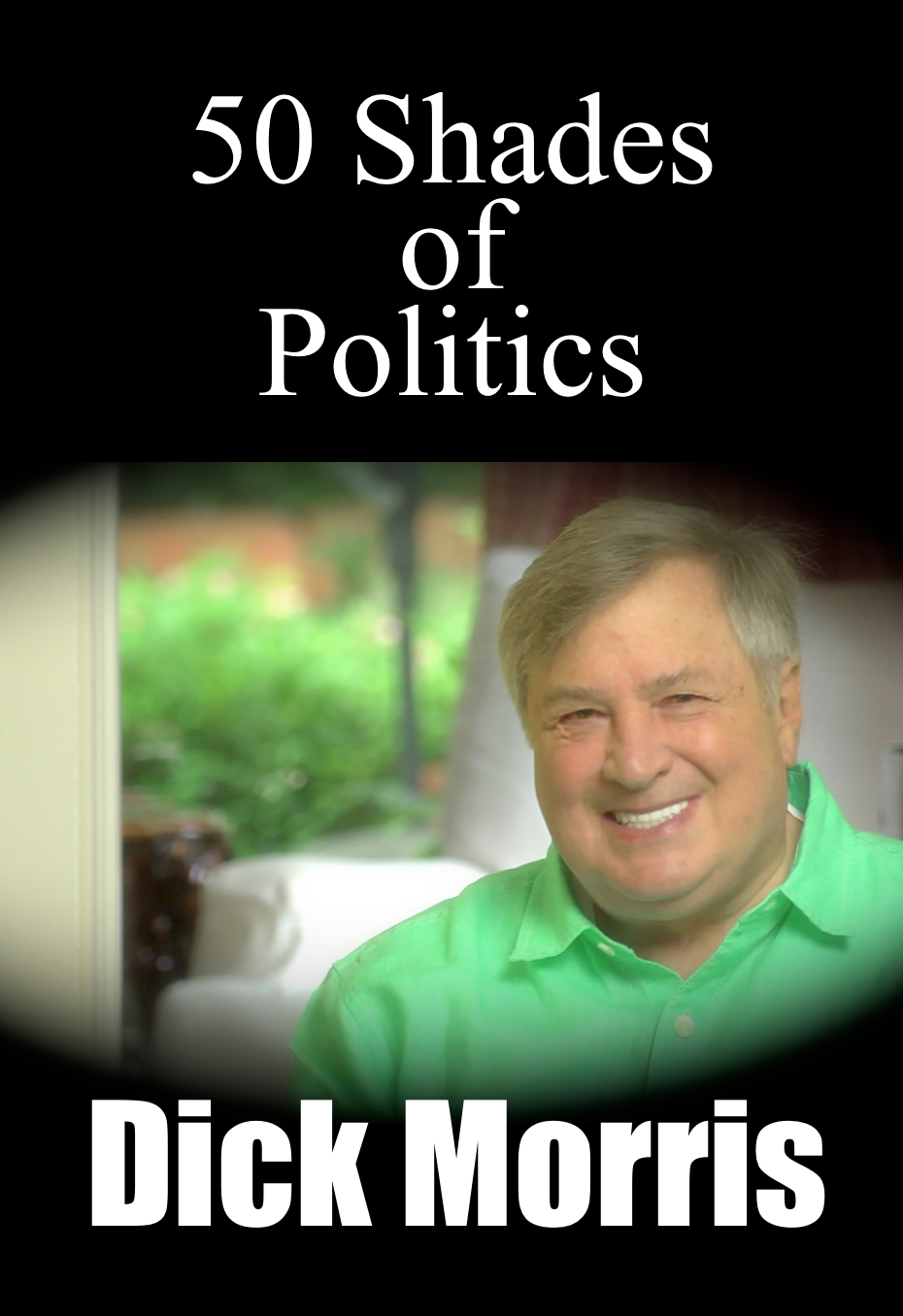 Dick Morris has self-published a new book, Fifty Shades of Politics.  Its an autobiographic collection of a hundred very short stories and anecdotes from his political career.  Some are funny, some insightful, some thought-provoking. Some are just provoking! 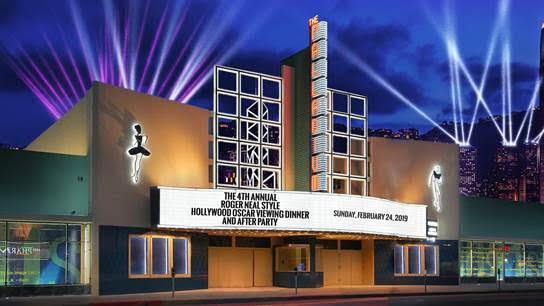 The RN Oscar Viewing Dinner and After Party is by invitation only. Public may purchase limited available dinner seats for $1,000 and $250. For After Party call 323-366-2796

*EXAMINER–COMMENTARY by David Brooks:
A number of months ago, I listened to a podcast that has haunted me since — because it captures something essential about our culture warrior moment. It was from NPR’s always excellent “Invisibilia” series and it was about a woman named Emily.

Emily was a member of the hard-core punk music scene in Richmond, Va. One day, when she was nearly 30, she was in a van with her best friend, who was part of a prominent band. They were heading to a gig in Florida when the venue called to cancel their appearance. A woman had accused Emily’s best friend of sending her an unwelcome sexually explicit photograph.

His bandmates immediately dismissed her allegations. But inwardly Emily seethed. Upon returning to Richmond, she wrote a Facebook post denouncing her best friend as an abuser. “I disown everything he has done. I do not think it’s O.K. … I believe women.”

The post worked. He ended up leaving the band and disappeared from the punk scene. Emily heard rumors that he’d been fired from his job, kicked out of his apartment, had moved to a new city and was not doing well. Emily never spoke with him again. 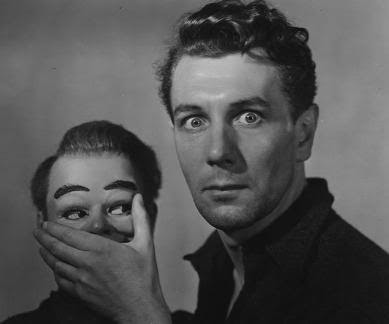